FB Radom USA LLC, the USA arm of the Polish manufacturer Fabryka Broni Łucznik (Łucznik Arms Factory), will be importing a semi-auto variant of the MSBS. The rifle and bullpup rifle were shown at the last few SHOT Shows but the weapon has undergone some military trials in Poland since then, which has given the system many improvements. The rifle can be converted to a bullpup and will be sold with the ability to convert it, rather than as separate firearms.

An optimistic date of fourth quarter of 2015 was mentioned at the show. 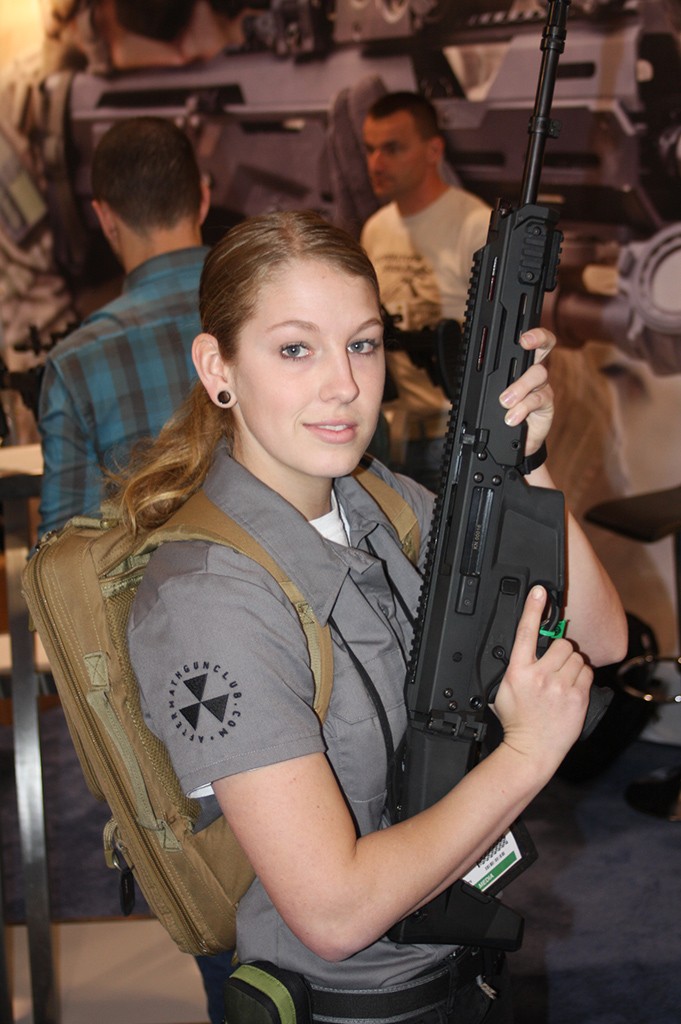 The gun didn’t have any problems hitting the steel plates at the range. 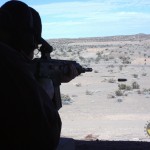 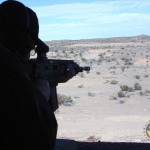 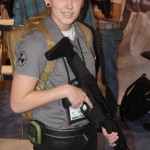 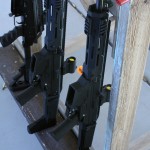