I was going to take some time and research this little German revolver in 9x19mm Parabellum. Then something I should have expected happened. 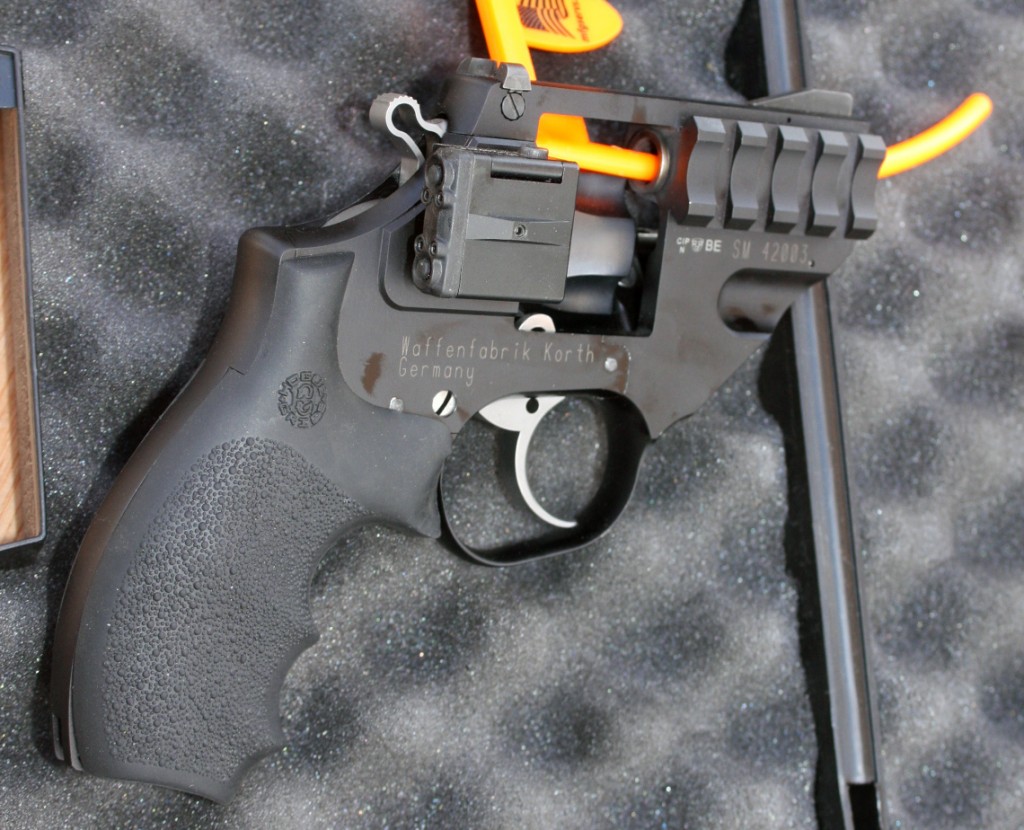 Look, it has a rail on the side. I mean, so do hospital beds, but look at it.

I began a regular search for the pistol, looking up hype from before SHOT Show began and at the official website, and then I remembered, I really don’t care about revolvers at all.

I know it fires standard 9mm without a moon clip and is a precision machined German marvel of tight tolerances. If a new ammunition were to be invented that fired microscopic singularities…that is teeny tiny black holes that did unholy things as it traveled through space time and someone’s torso, and said ammunition could only be fired from a revolver, then, I might be interested in revolvers.

Here are some photos. 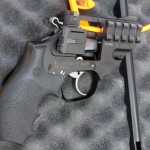 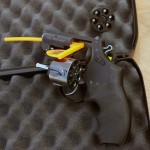 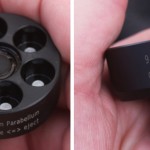 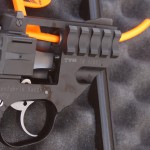 Information on the firearm can be found on Guns.com.