Just a few photos inside the museum, minus a lot of posts about drilling and drilling machines. 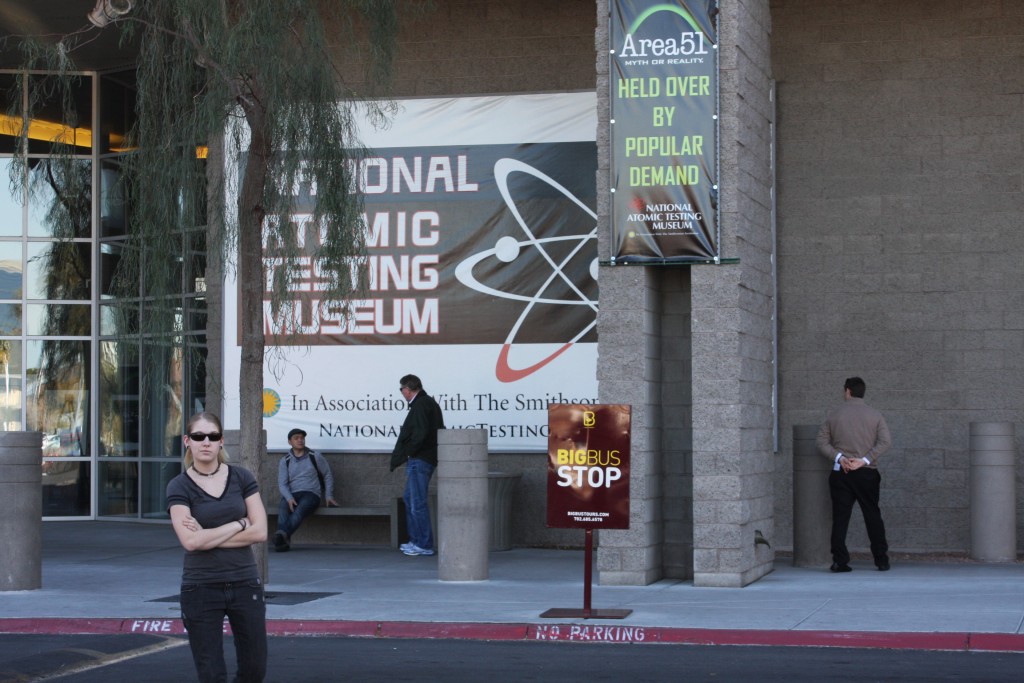 We did not look at the Area 51 exhibit 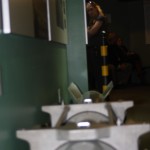 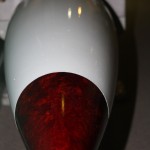 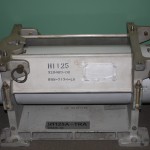 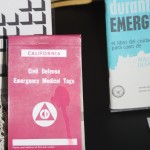 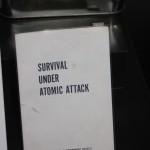 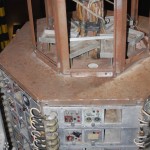 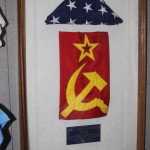 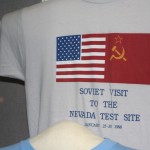 “Atomic Disintegrator” made in 1950 by Hubley and “Atom Blaster” of unknown make. 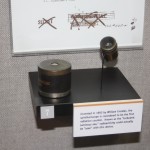 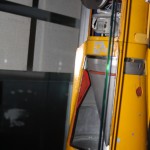 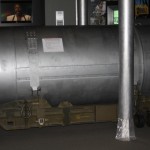 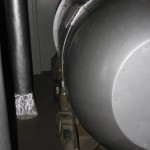 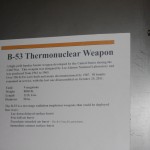 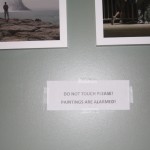 Some books and radiation meters; I was a little surprised to not see more Civilian Defense (CD) gear here actually.

The museum is a bit like a multi mini-theater, lots of places to sit down and watch films that are in the public domain now. Maybe some are hard to come by but I’d seen the few I sat down at. 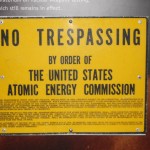 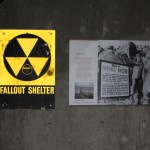 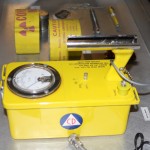 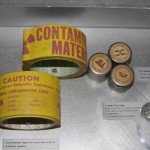 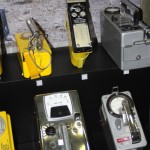 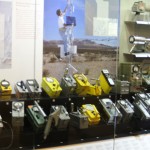 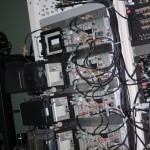 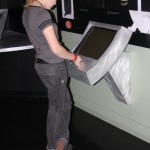 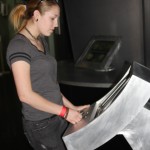 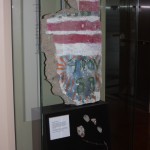 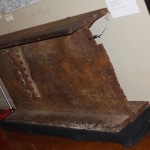 The end of the small museum ends with a piece of the Berlin Wall and an I-Beam from the World Trade Center.
Museums, Security