Gun Doll performed a quick take down of the Caracal F made in the United Arab Emirates.

The Caracal was created with lead designer Wilhelm Bubits. Bubits, the man behind the Steyr series of weapons including the M, S, M-A1, S-A1, & C-A1 in 9x19mm, .40SW, .357SIG and in some European countries the 9x21mm. I also understand that he designed, or helped design the Walther – PPS but have not yet confirmed this. 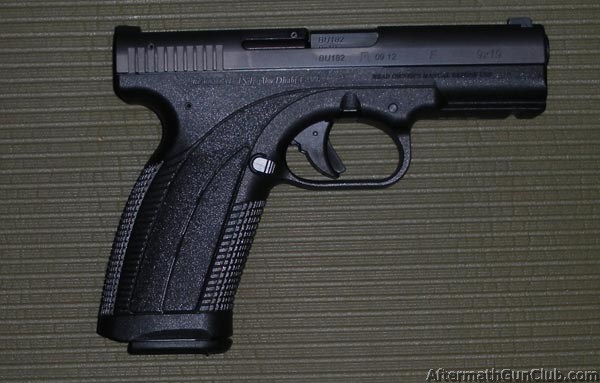 If you own a Caracal I suggest checking out the Carcal Forum, the site is fairly small but the numbers are growing with a lot of new international members.