The B&T P26 has been shipped out to distributors and gun shops. Only the first small batch of 50 has arrived, but even with more coming, only 400 total are slotted to be imported. A list of USA distributors is on their site. Somewhere below $1400, these are the least expensive B&T firearms available. 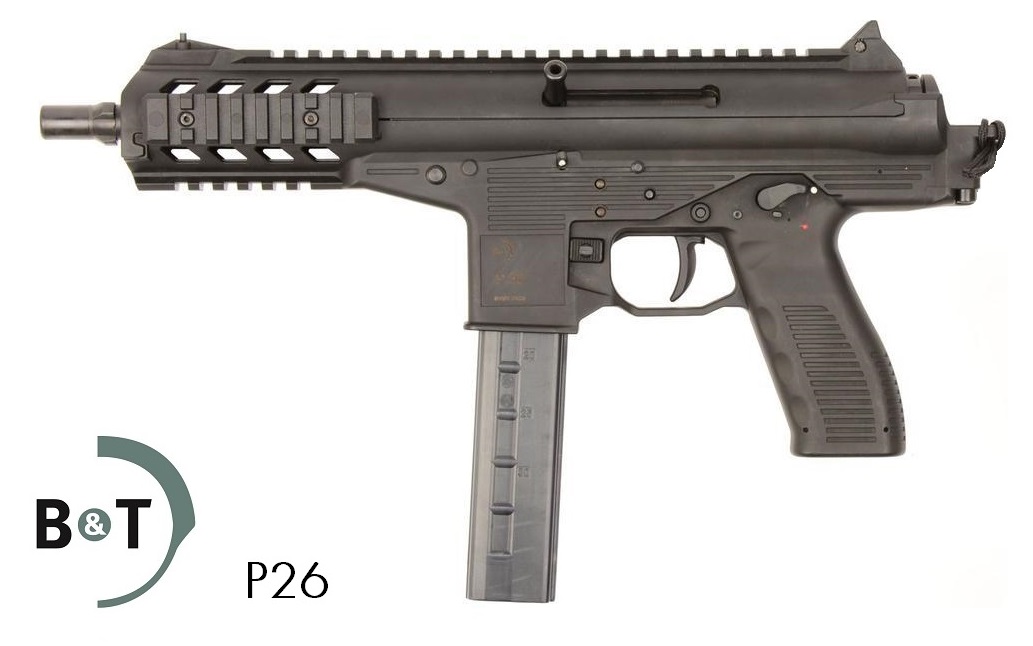 The imported P26 is a pistol variant but it can be made into an SBR with the same stock used on the TP9. 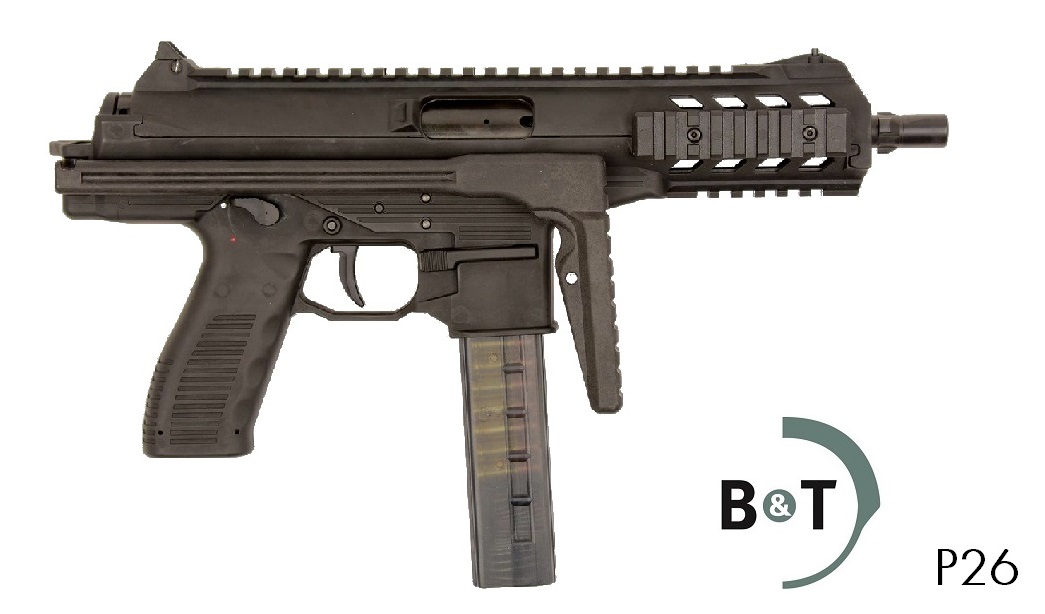 B&T USA is manufacturing suppressors locally and a few models are available now. A model will soon be available that ratchets to the CZ Scorpion EVO3 like the OEM flash-hider. Manufacturing in the United States does mean we may see the VP9 arrive on the USA market. Though even if it does happen, I wouldn’t expect it this year.

More APC9’s will be coming in soon, however TP9’s appear to be a long way out. Several firearm models are still waiting on ATF approval, including the KH9 (shown below), APC223/APC556, & APC300. The TP380 had to be resubmitted, but will be available once the ATF gives the determination. 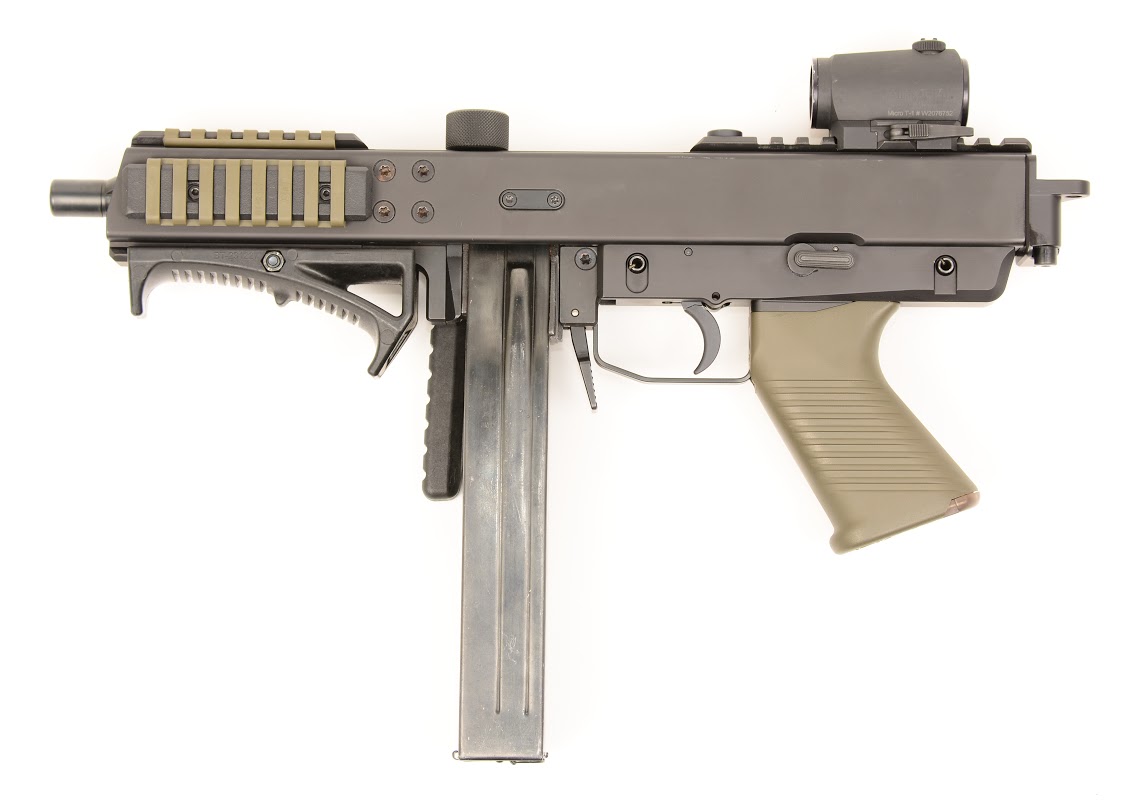