The APC9 and APC45 (shown below) have been approved for import. 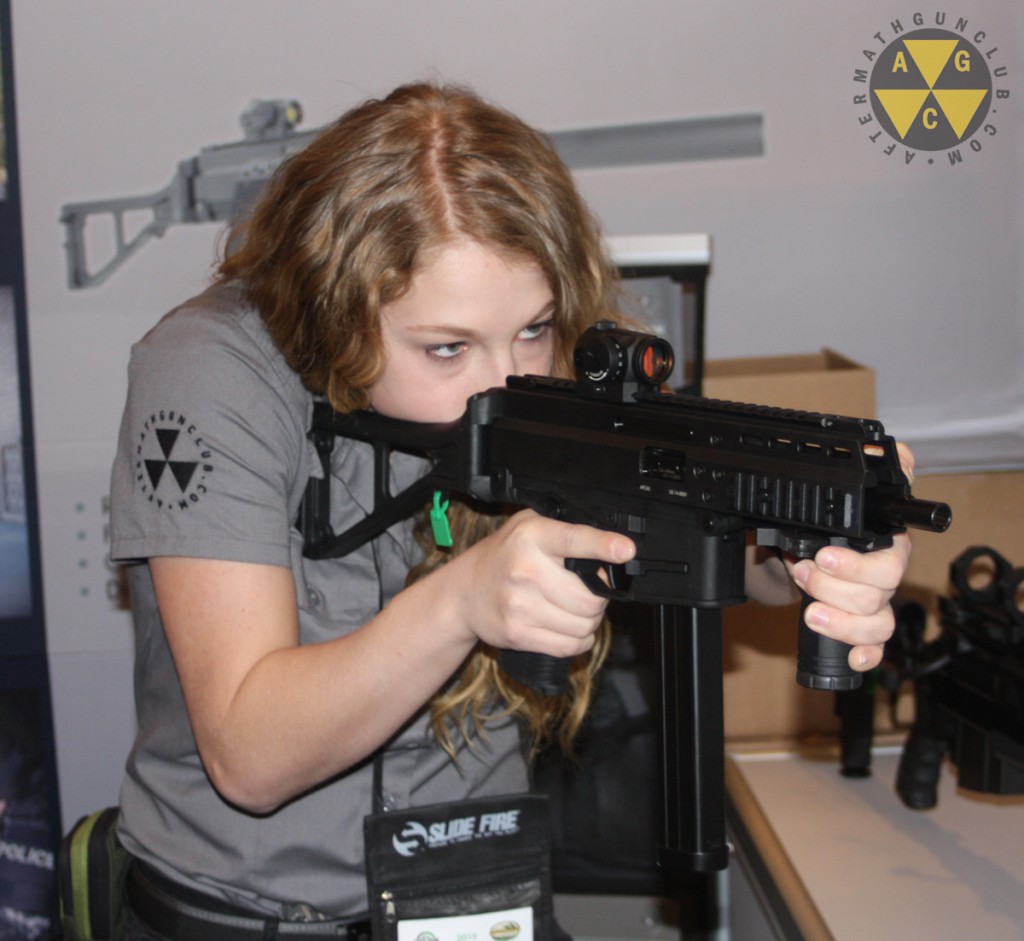 Currently the following three firearms, as semi-auto pistols, are approved for importation from Switzerland.

While prices could change, the possibility is most dependent on exchange rates at the date of import. We will see these sometime in 2015 but are currently only available to order by distributors and dealers. Import times are dependent on those orders.

Importation of the APC223 (the semi-auto variant of the APC556) and the APC300, is still pending ATF. MSRP for these rifle calibers will be higher but it won’t be known until after the ATF finalizes their determination.

The APC rifles are made currently as the APC556/223 and APC300; aside from markings they appear the same externally. 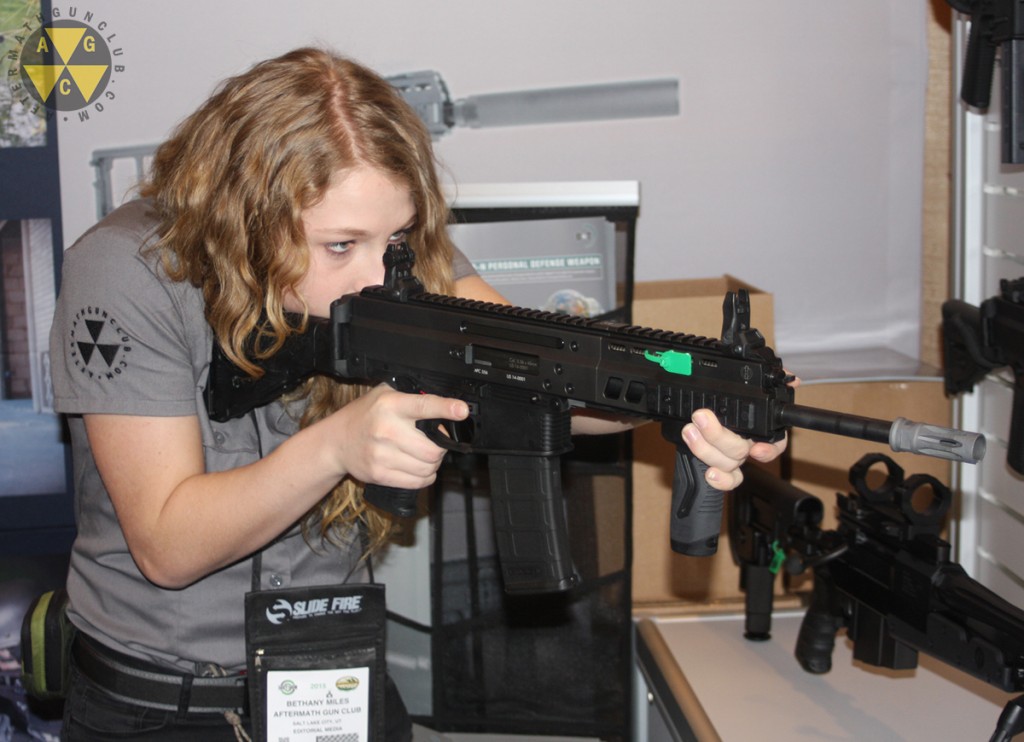 The TP9 will be brought in with the AUG style selector switch of the MP9, which is how it was imported initially. Shown below is the MP9-N with its different selector. Note the MP9-N also has the forward grip attached to the frame which imports cannot have.

The B&T suppressors will now be made in the USA (top) as the imported models cannot be imported for civilian sales. 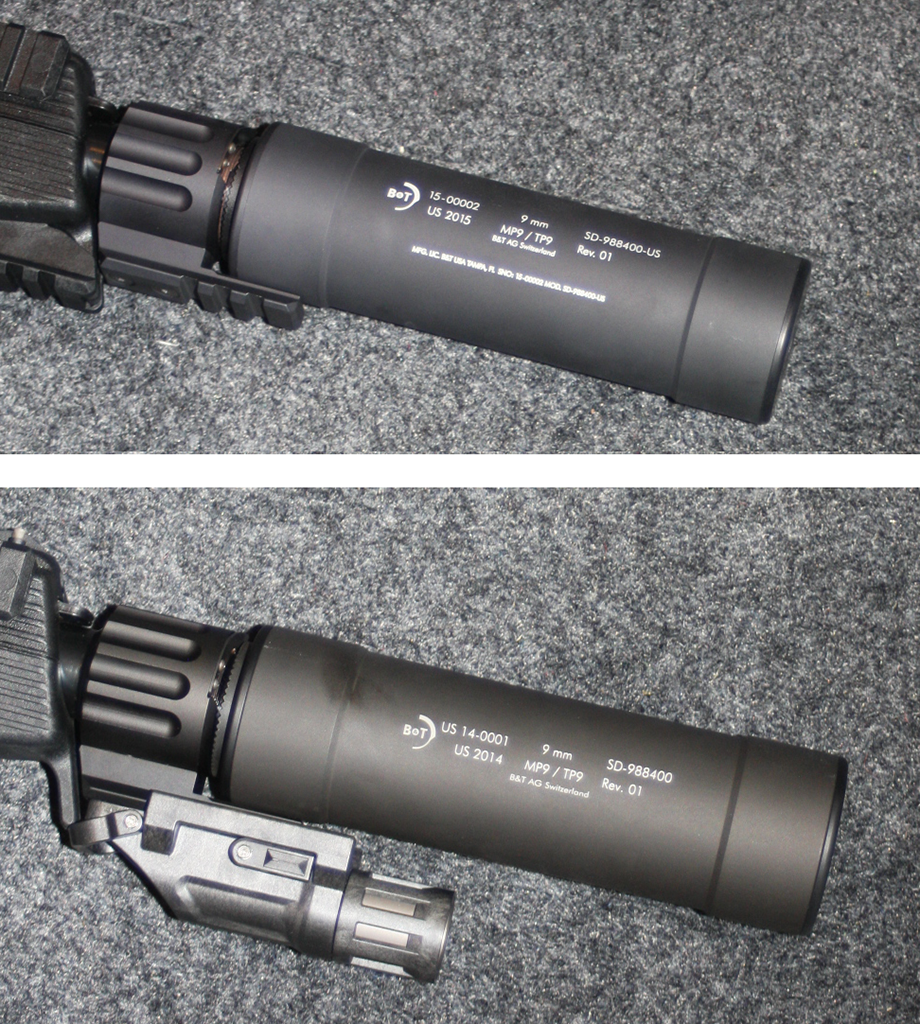 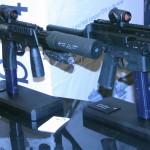 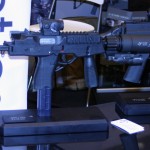 UPDATE 2014 February 14: Prices where modified to the new official data, none were more than $15 off. Prices are still subject to change as they haven’t arrived yet, however, these are MSRP prices and actual purchase prices are traditionally less. The rifle version of the APC is expected to be close to $3,000, however it has not been approved by the ATF yet so there is no MSRP to publish.