Steyr has been conservative with growth and new designs. Unlike the other reports I’ve made recently, I don’t actually have anything to report missing from the new catalog. There are some new bolt-action rifles that I’m not paying attention to.

I’ve heard the limited AUG A3/SA CQC, from PJ’s, may no longer be available – but you can still pick up the kit.

In the semi-auto carbine market we still have the AUG A3/SA and the NATO version (black only), now we have the addition of the AUG A3 M1. The new M1 has the option of a fixed optic, a shorter optic rail, and a few new colors; beyond the tan/mud, olive drab, and black – there will be a limited edition white model. Affectionately we’ve been calling it the Storm Trooper edition, but really it is the 150th year anniversary of Steyr. We already saw the introduction of the olive stock on the A3 model. 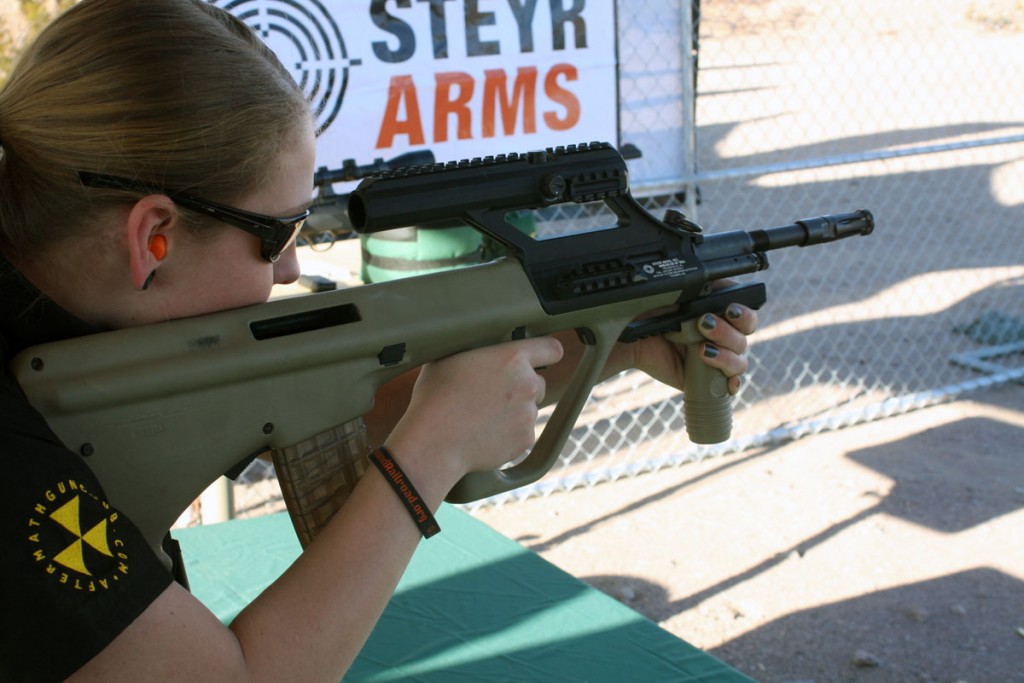 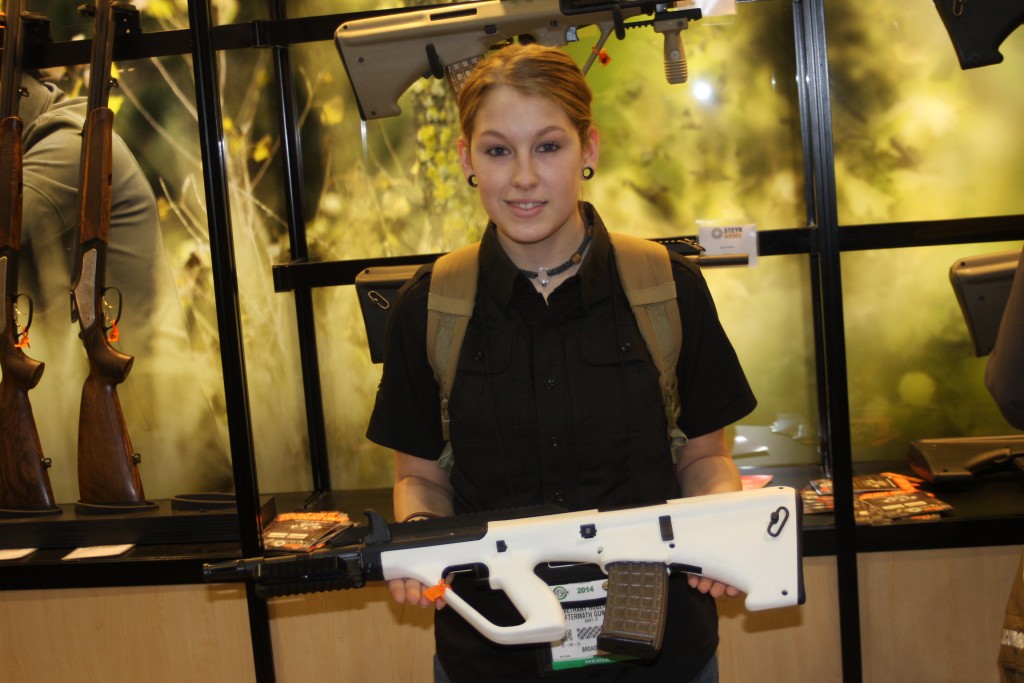