I was very curious about this handgun. I found myself looking forward to handling it and asking questions. First impression was good, taking into account the weight, ergonomics, and width I remained hopeful. As I started functioning it however, I began to silently change my tune. The slide is easy-ish and reminds me of smaller caliber guns, but it was not running smoothly. I was told by a rep. that the demo guns were having slide problems that had been fixed for the production models. The trigger is heavy and immature, with no reset to speak of and in my opinion will promote trigger mashing. 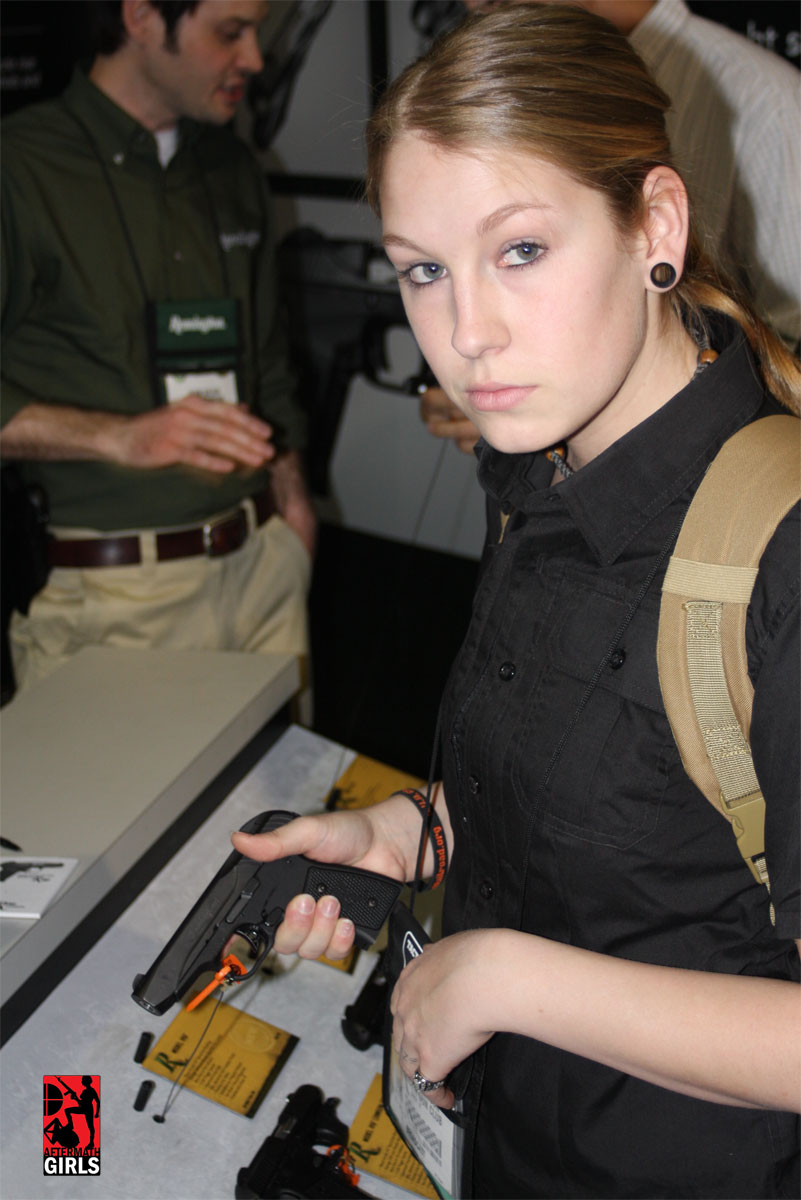 The firing mechanism is an internal hammer reminiscent of the Vektor CP1 and the handgun profile seems to have taken a page from the CP1 book as well. It also has a large backstrap safety that helps the gun remain safe without adding switches or levers to the sides which is something I consider as a plus. 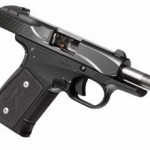 So far it may sound like I dislike this firearm, but I don’t, in its entirety it has a ton of potential. All things considered, It has a lot going for it that is positive but some key features were done poorly. I want to shoot it before I give up on it but so far its looking like another fumble during a game changing play. Maybe the next generation will make it to the endzone. 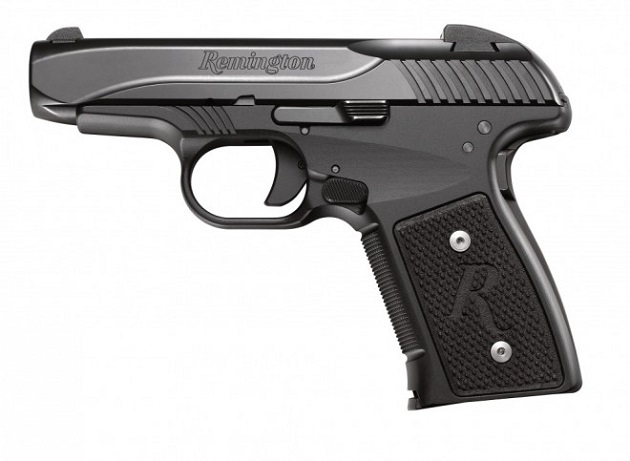