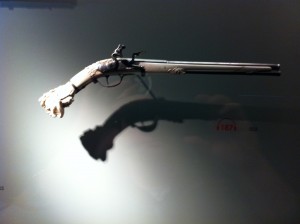 For several months a friend has been working near Liege, Belgium; recently he tried to take a tour at FNH. Even if FN did allow random tours, they have been known to not allow photos. However, FN has contributed to the local arms museum and so his day was not wasted.

The Musée d’Armes has a website reminiscent of the post-AOL internet home page explosion. This is only notable because this is one of the largest museums of its kind in the world.

I’m told the arms museum was integrated into the Le Grande Curtius (click here for English translation). I was able to confirm this with an official release (PDF) on the reopening of the museum in 2009, after nine years of restoration and expansion. There is a little more information on the Belgian arms collection site LittleGun.be as well as on the site European Route of Industrial Heritage.

In this neo-classical mansion built in 1775, the Musée d’Armes (opened in 1885) houses a complete collection of armaments. With over 11,000 objects, it’s the second largest of its kind in Europe. As well as getting the lowdown on Liège manufacturing history, we’re treated to such highlights as 15th-century guns, a prehistoric axe and Napoleon memorabilia. 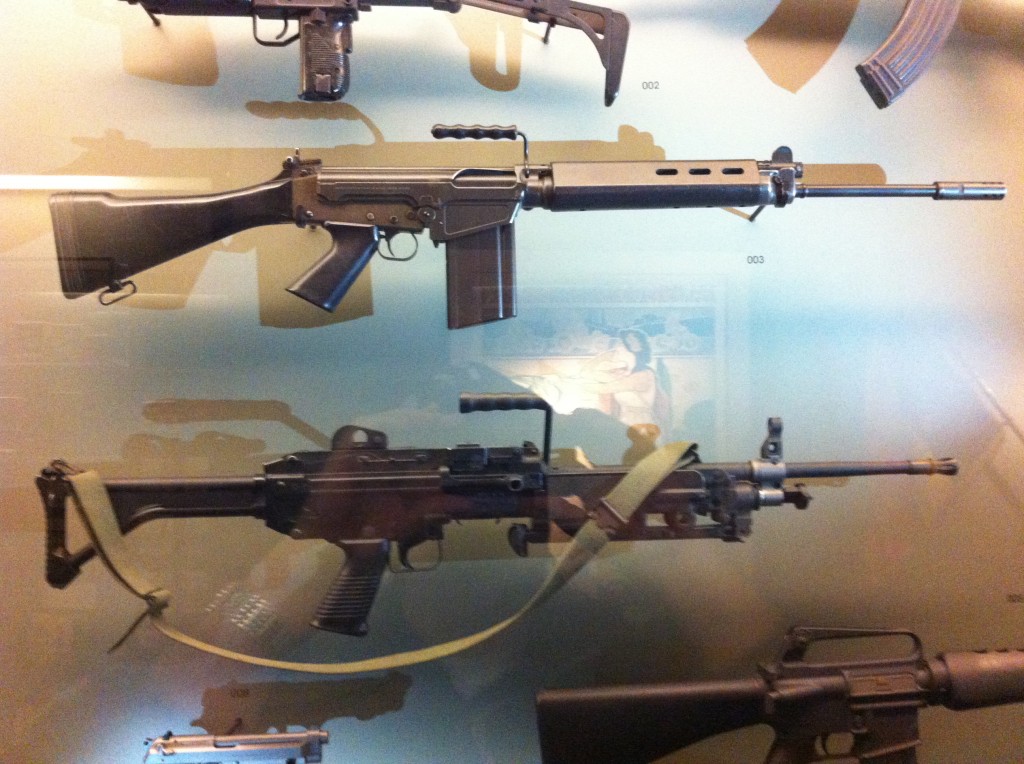 Thanks to M. Krebs for permission to include his photos. 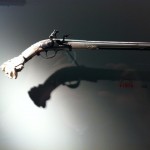 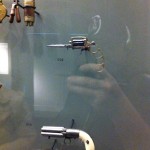 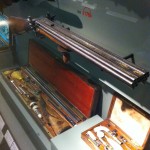 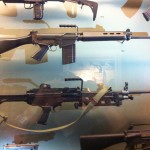 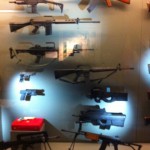 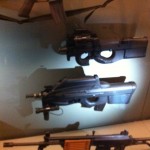 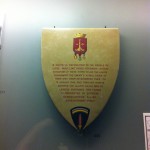 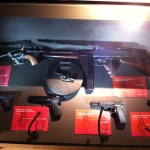 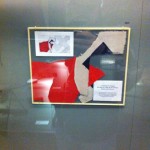