Named from the Roman Lusitania, the name for modern day Portugal, Lusa is a submachine gun originally manufactured by INDEP of Portugal. The 9x19mm Parabellum SMG combined the barrel assembly of an Israeli Uzi and the trigger assembly of a West German MP5. INDEP had originally been a licensed manufacturer of the H&K G3, and during that time used the modern tooling and techniques to design the new sub-gun. Sales began in 1983, the firearm was overall a commercial failure and the MP5 was later awarded most of the coveted LE contracts. 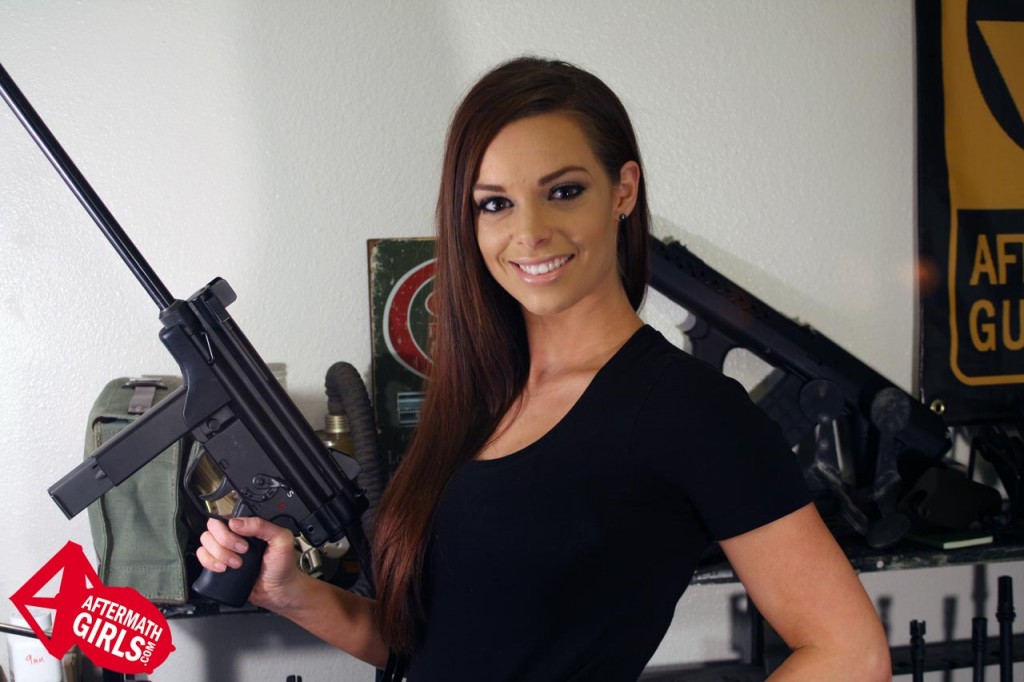 LUSA USA was (or is) an American company formed by Stan Andrewski (Stan’s Gunsmithing), Jerry Prasser (Recon Ordnance), and Ralph Domicco (Riley’s Gun Shop). The Lusa was offered in a carbine configuration with a 16 inch barrel for legal compliance, but was masked with a fake suppressor sleeve. The three rifle configurations came with a collapsing stock (Lusa 94 SA) and a folding stock (Lusa 94 PDW); both of which were offered pinned open for California compliance. It was also offered as a pistol (Lusa SP89) and can readily accept stocks but would only be legal after registering the firearm under the National Firearms Act. The full-auto version (Lusa 94 LE) had the barrel of the short barrel and the folding stock of the PDW. Sight rails and magazines are still currently available from LUSA USA but the prices may no longer be accurate as the page is not updated. Handguards and grips were temporarily available in tan or green but were simply painted and not color molds.

Jerry Prasser was kind of enough to answer questions and verify some of the information found here. The firearms didn’t sell as well as hoped and were discontinued. However, they have plans to bring the firearm back with only a few modifications. My suggestion was to eliminate the cost of magazine production (which was an issue) by replacing it with a 100% Uzi magazine. this would make many owner’s happy as well. Well, me anyhow.