The Czechoslovakian Škorpion was designed by Miroslav Rybář from 1959 to 1960. It was adopted in the year of its original namesake as the Samopal vzor 61 (Submachine Gun Model 1961).

The Tec-22 Scorpion and Leinad Skorpion (aka Cobray Scorpion) are unrelated firearms with only vague external similarities. 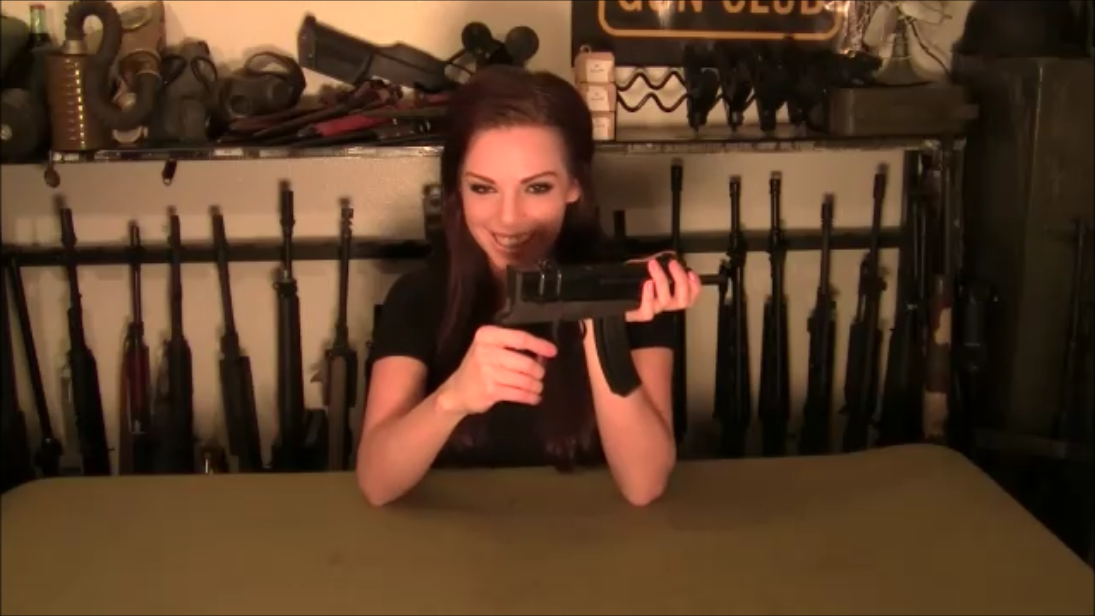