After WWII West Germany revamped its nomenclature from using the model year to using a chronological adoptive model number. This continued into the reunification of Germany after East Germany was released from Soviet control. 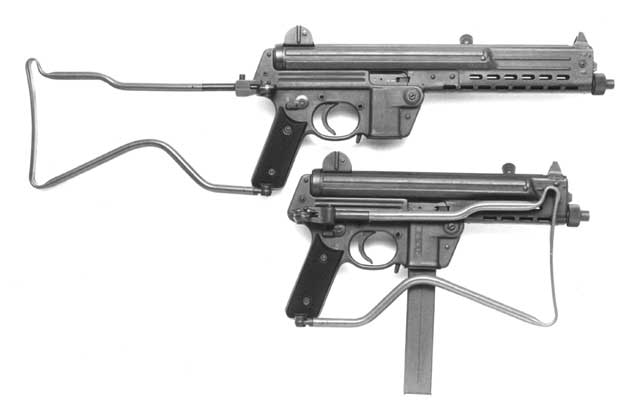 MP stands for Machine Pistol (maschinenpistolen) which we personally reserve for SMG’s lacking a stock. This isn’t more correct, just our way of separating the classifications with some hindsight.

All models are 9x19mm aside from the MP7 series which utilizes H&K’s proprietary 4.6x30mm PDW cartridge.

There was some American rumor that the MP6 was the 9x19mm H&K UMP-9 but I’ve chatted with various German’s in the firearms industry that proclaim there was never any MP6 and no documents verifying the UMP was adopted as such.