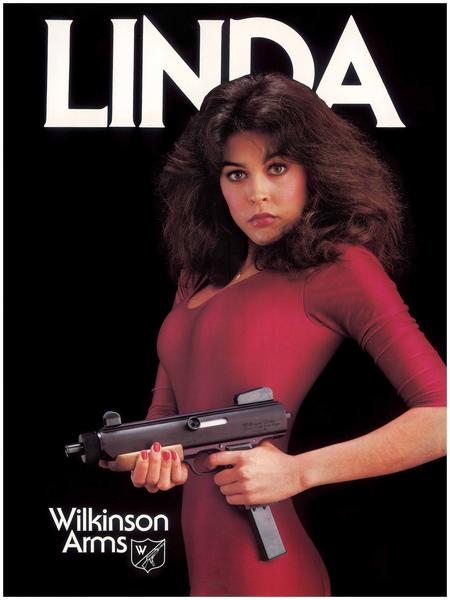 Wilkinson sold them 1970-98 until Ray Wilkinson’s death when the company was reformed as Northwest Arms 2000—2005. In 2013 Northwest Arms announced the return as the LE-3. While never produced in large quantities the new Wilkinson Arms is re-introducing the Linda as a carbine with a slated release of Autumn of this year.

The blowback 9x19mm firearm has been sold under the names of Wilkinson Arms, J&R Engineering, PJK, and Northwest Arms. Different model names include the M68, M80, Terry, Linda, Sherry, and LE3.

The new production (shown above) also have AR!5 buttsock and AK underfolder stock adapters. The listed MSRP is $799 while used ones sell currently for anywhere between $500 and $1000 and sometimes as much as $1500. Lower valued ones are generally pistols. The standard magazines are 18 and 31 rounds, which is likely the biggest contributing factor in price; that is, how many mags does it come with? 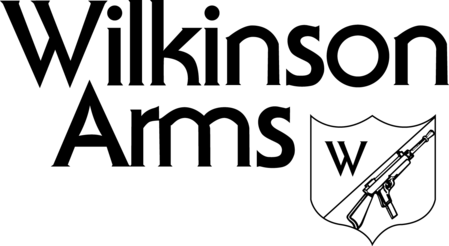 The Wilkinson Linda is named in several “Assault Weapon Bans’ including Connecticut and Feinstein’s 2013 proposed AWB.

Firearms
8 comments to “The Return Of The Linda Carbine”