Unlike the AR-18 predecessor, the Leader Dynamics and Australian Automatic Arms series of firearms used triangular type bolts. Internally this bolt is the biggest difference between the Leader and AAA weapons. 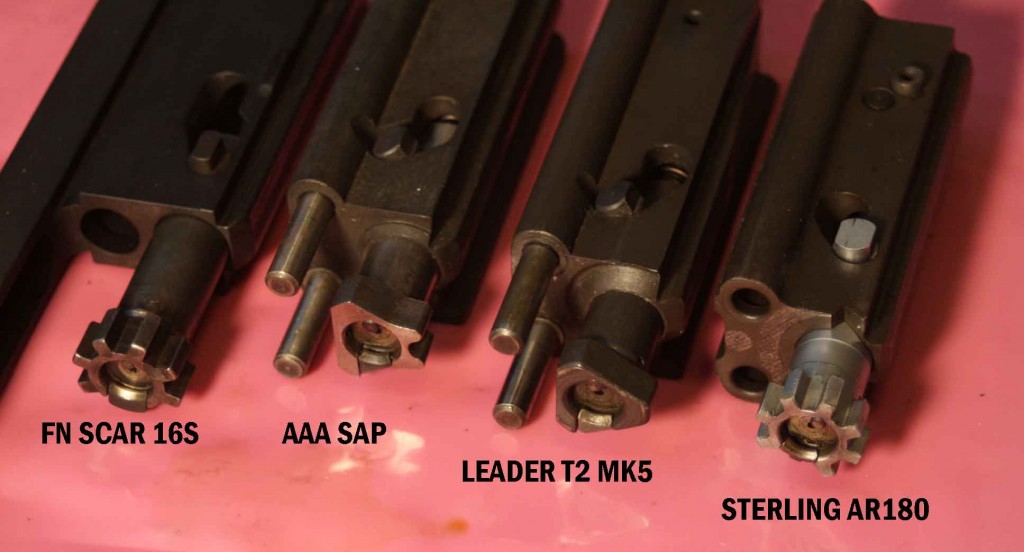 AAA did make a few prototypes with a multi-lug rotating bolt more similar to what we’d see in modern carbines. This is believed to be the only SAP (Semi-Auto Pistol) prototype made with this bolt type. Also of note is the white recoil buffer, production models I’ve seen have all been red and a different shape. 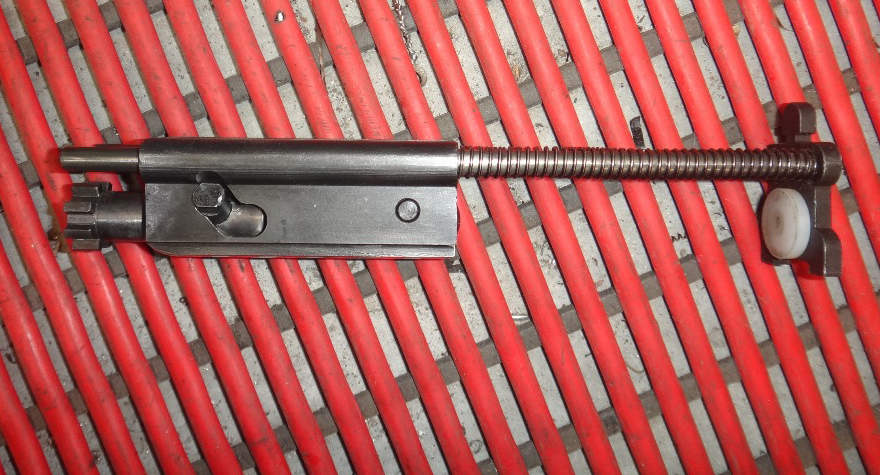 AAA Photos on this page are all courtesy and © RARCO Engineering

In some of the photos the firearm has an added folding stock. 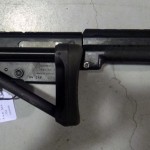 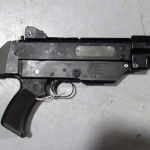 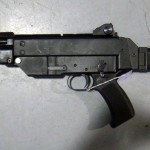 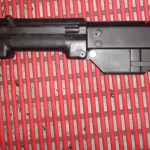 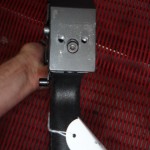 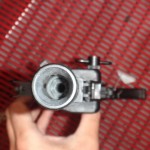 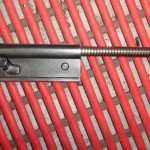 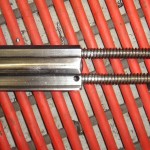 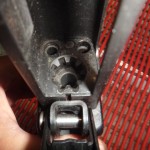 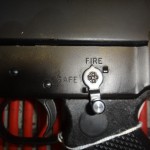 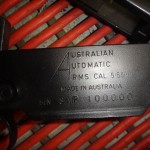 Both of these firearms are for sale in Australia, with an owner willing to ship legally out of country (contact us if you’d like to get in touch).

This is the multi-lug rotating bolt prototype of the SP-20 (Sporting 20″) rifle, this is also believed to be a single prototype with this bolt type.

AAA Photos on this page are all courtesy and © RARCO Engineering 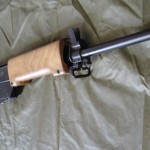 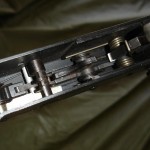 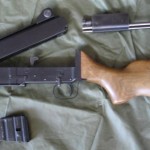 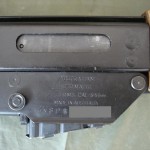 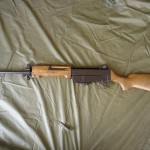 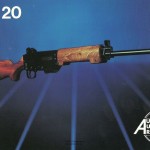