Another one of the MKE rifles at the Zenith Firearms SHOT Show 2015 booth was the LE and Military only T-50. Based on the H&K HK33 the T-50 has a modernized stock adapter, rail, bipod, and carry handle. The latter looks like it came off of a 1970’s briefcase, but if it works, it works.

What interested me was the bipod adapter. Using the wide handguard of the standard handguard bipod slot, this adapter appears to allow bipods using Versa-Pod style mounts to be attached. No word on whether or not the adapter would be sold separately, but I have asked. UPDATE: Versa-Pod already makes an H&K adapter for the wide handguard. That may be what is shown below (thanks to reader Simon). 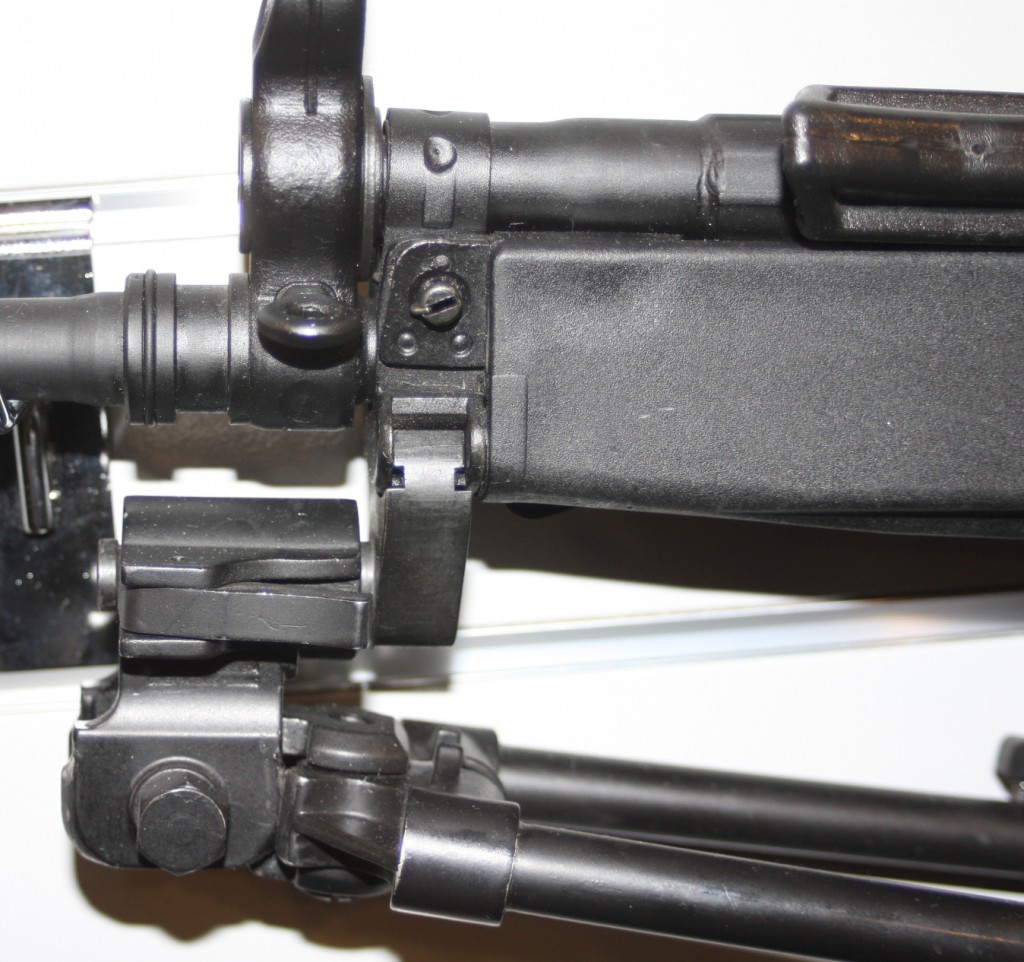 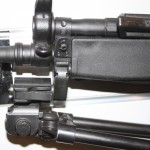 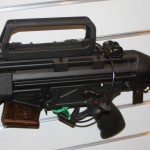