Here are some examples of KeyMod’s on other weapons.

There is also an ACR airsoft version called the S.L.A.S.H. (Super Lightweight And Slim Handguard). 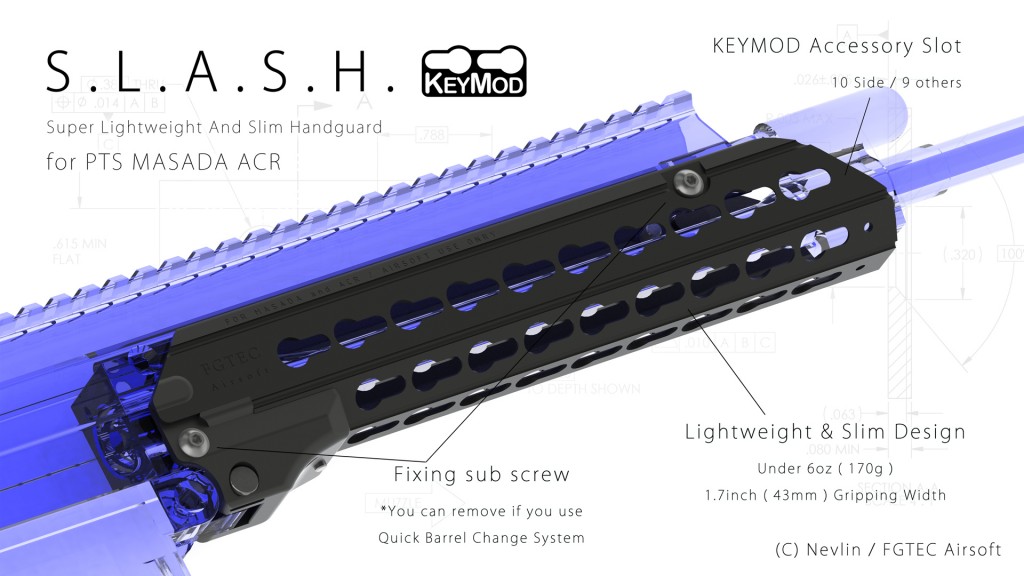 FN SCAR
Midwest Industries has both a KeyMod handguard and a handguard extension (SSR) in black or tan.

VLTOR makes a version of their CASV as a KeyMod as well as the optional extension, also available in black or patriot brown. 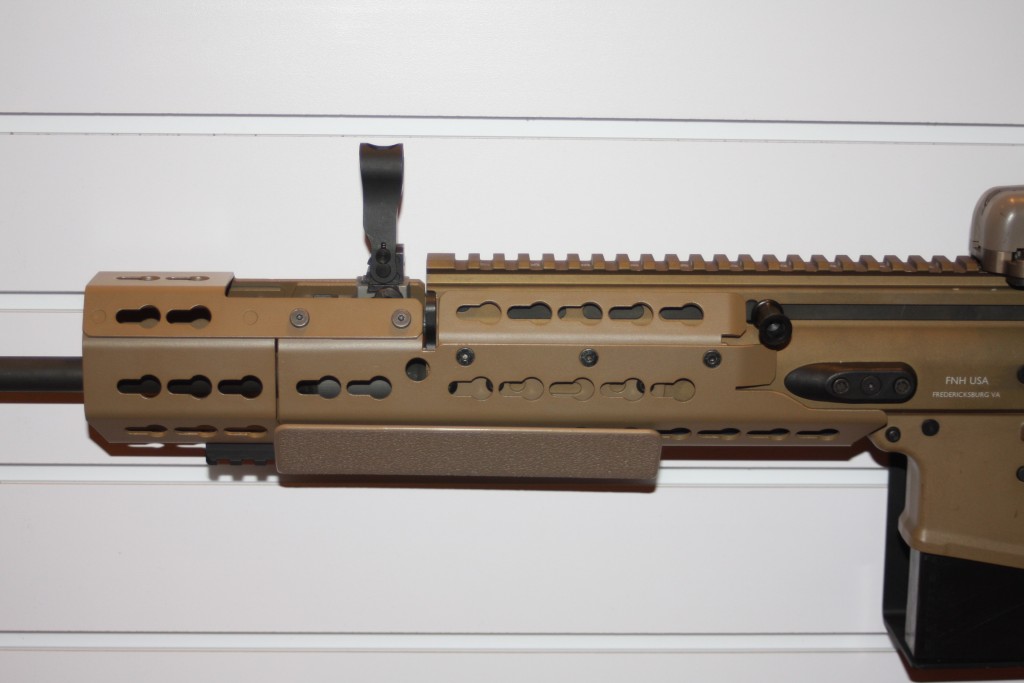 UPDATE: H&K is producing KeyMod for their weapons but they wound up designing a proprietary system. H&K always tries to lead, even when no one follows. 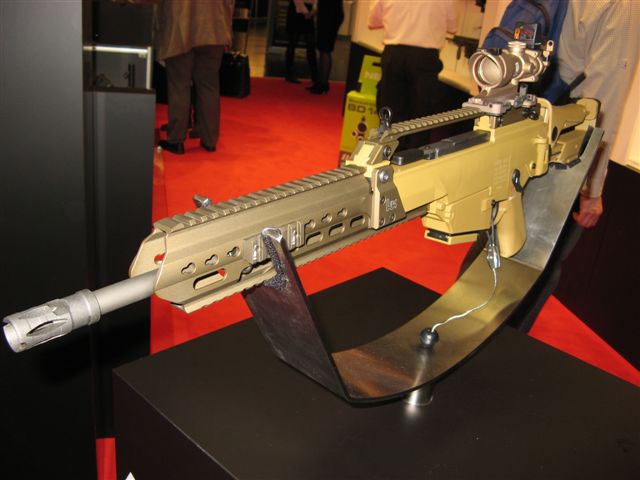 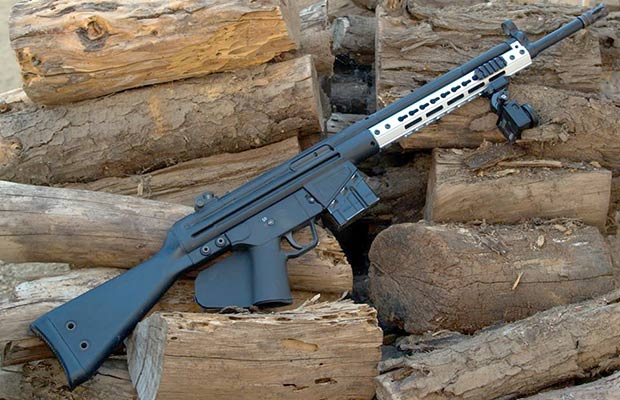 H&K MR556/HK416
I know I said no AR’s here, but these can’t use the conventional AR handguards due to the piston assembly. H&K with KeyMod and OSS suppressors.

Strike Industries has shown off two handguard concepts for the MR556A1. 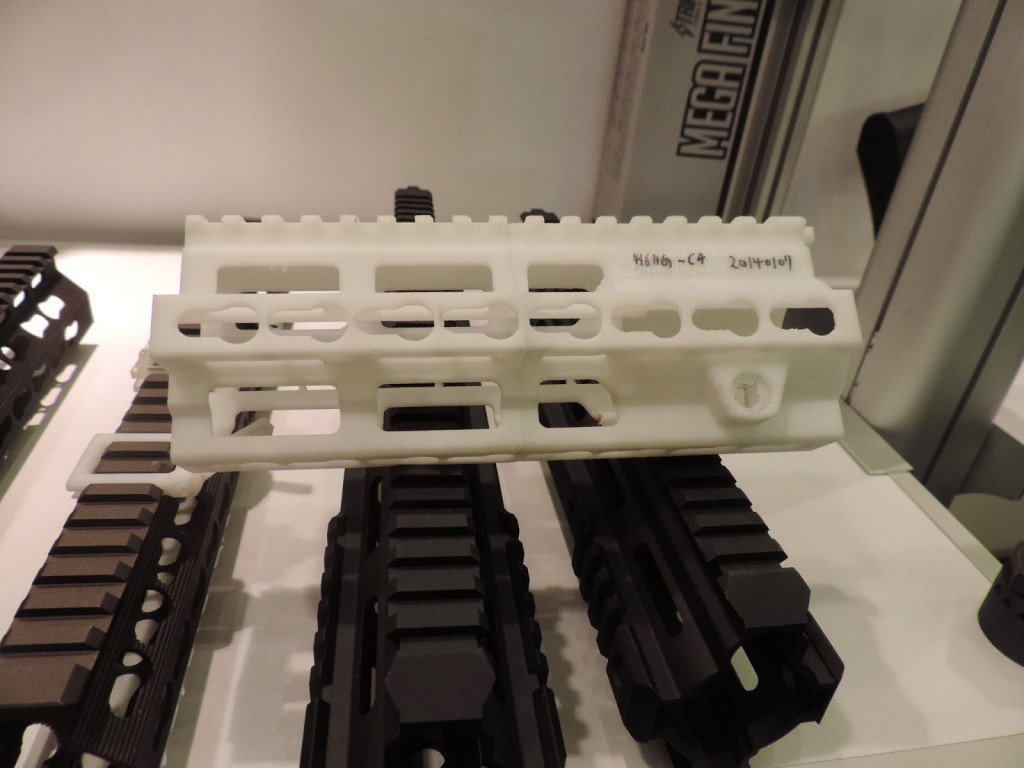 H&K MR762/HK417
For the past year H&K has been showing prototypes with various KeyMod rails at gun shows internationally. Including some with the KeyMod’s on backwards.

IWI Tavor SAR
Midwest Industries makes a side rail (shown), a handguard, extended handguard (shown), and an extra long handguard (for 18″ barrels only).

Kimber SOC
Shown on Guns & Ammo with a chasis incorporating the KeyMod slots.

Robinson Armament XCR-L
Offered from RobArm as a factory option now, for any model size, including the M below. 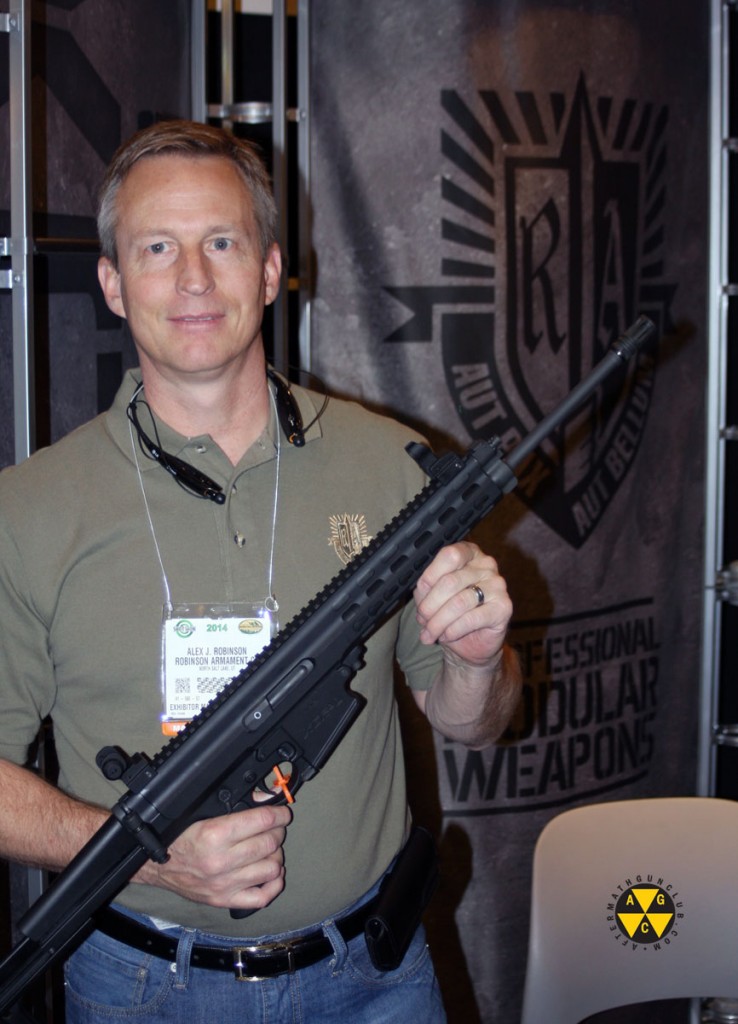 SigSauer MPX
Shown at SOFIC as a factory concept. 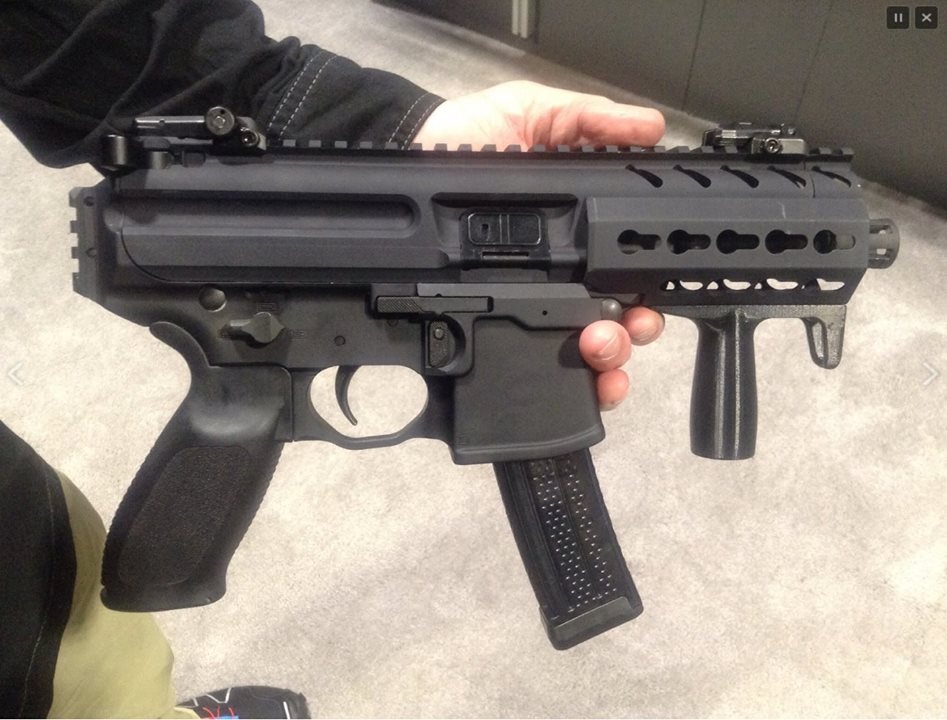 Accuracy International
This looks like KeyMod but is actually a proprietary system to themselves. Rifle with GunDoll shown at SHOT 2014. 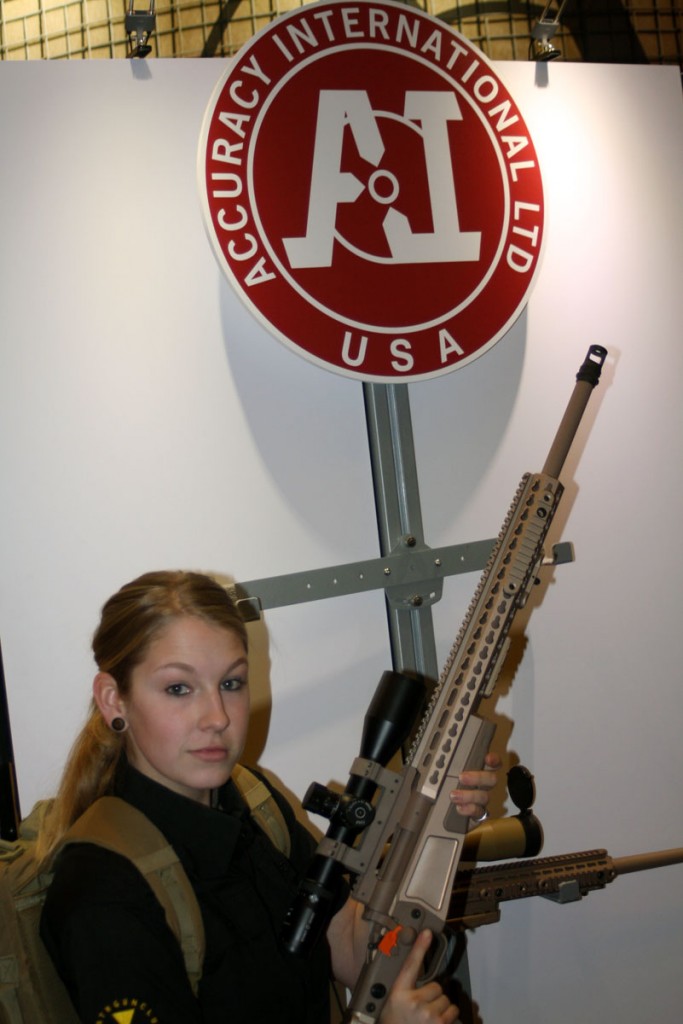