The Carl Gustav M/45 aka “Swedish K” was denied export to the USA by Sweden. Smith & Wesson made a version, the SW76, which was introduced to civilians as a few NFA registered transferables and some cut-up parts kits. MK Arms was an early builder that converted these firearms to semi-auto and have a decent reputation.

Special Weapons is more infamous, but options are limited. Early builds, I’m told, had the extractor at the twelve O’clock position, later models in the two O’clock. When installing the end cap, it is easiest to make sure the firearm is not cocked. 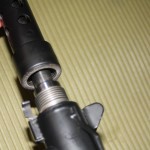 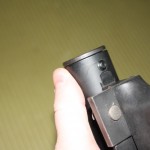 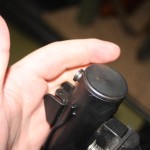 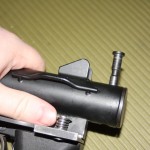 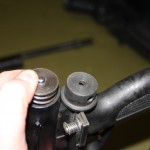 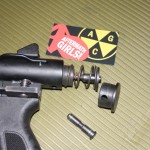 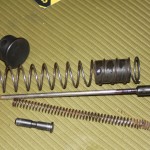 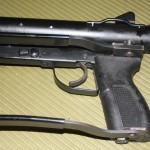 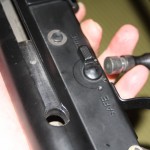 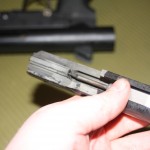 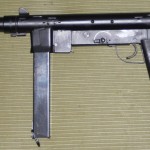