There were no PTR32’s displayed at SHOT but I asked about them anyhow. PTR Industries is re-tooling the PTR32. Their biggest concern was our biggest concern, the universal fit of the many different AK mags on the market. The new production will be cataloged as Gen 2. 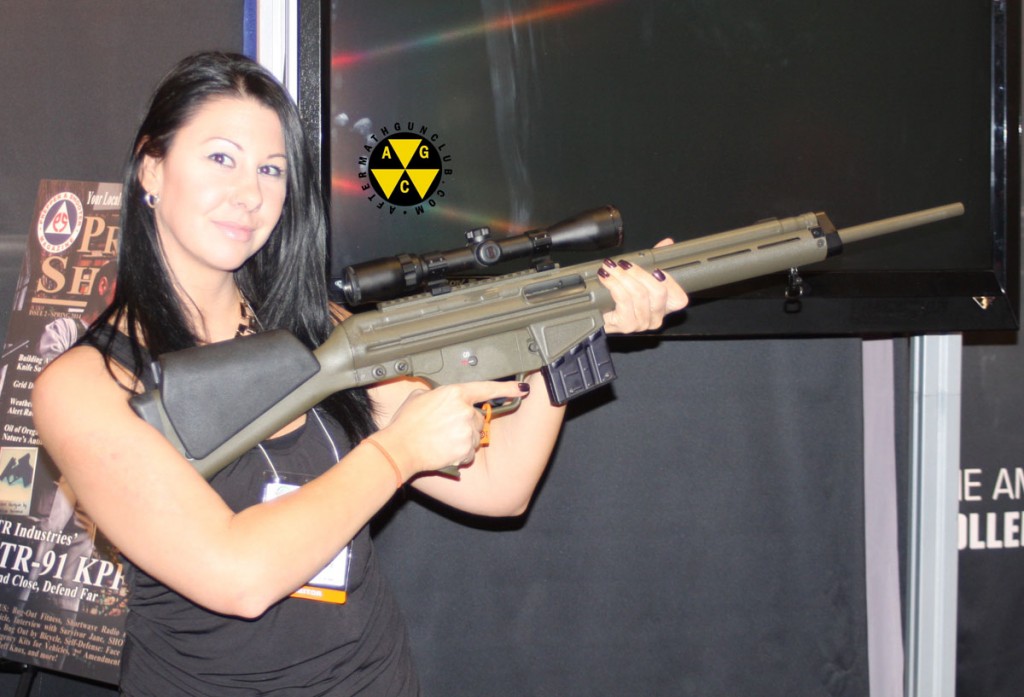 PTR Industries claims to have an improved barrel design that reduces weight with a taper, is more affordable, and retains accuracy. I’m not too concerned with the latter on a 7.62x39mm system. They’ve also redesigned the handguard with polymer which will again reduce weight and cost. Drum magazines are also planned to now be compatible, per the current catalog.