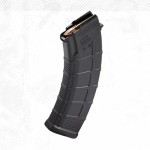 The long-awaited 7.62x39mm polymer AK magazine from Magpul has been officially announced. With an expected launch of late Q3, expect to see it before the end of the year.

“The PMAG 30 AK MOE is a durable, lightweight, high reliability 30-round polymer magazine designed for Kalashnikov pattern rifles (AK-47, AKM, AKS, and others) in 7.62×39 mm. It features a removable floorplate, constant curve geometry, and a high-reliability/low-friction follower for the performance you expect from a PMAG.” 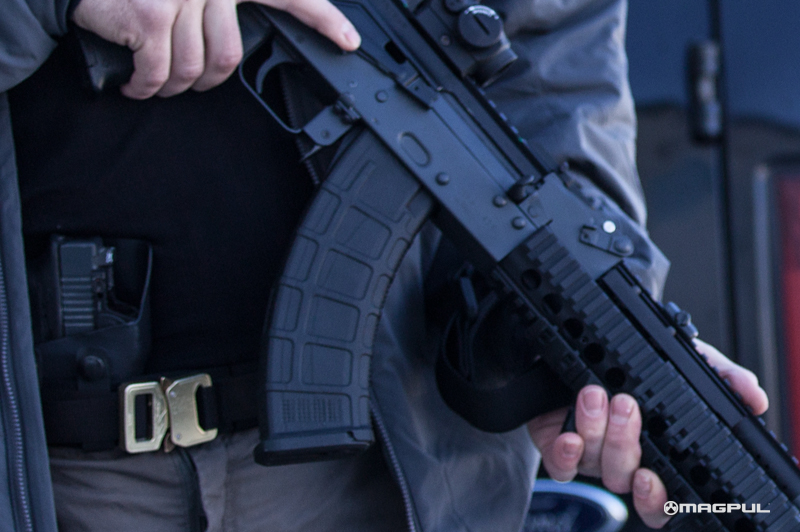 With such a high-profile email announcement, I hope this won’t be a repeat of the Magpul 2010 catalog. On page 15 (below) they announced the 40 round Pmag. In the same catalog they also announced an H&K G36 Pmag, which did eventually come to fruition in 2012.