It was 20 years ago today, our government executed a search warrant near Waco, Texas. Fifty days later, after a continuing siege on the religious zealots, law enforcement headed by the ATF, would murder seventy-six people, including children. 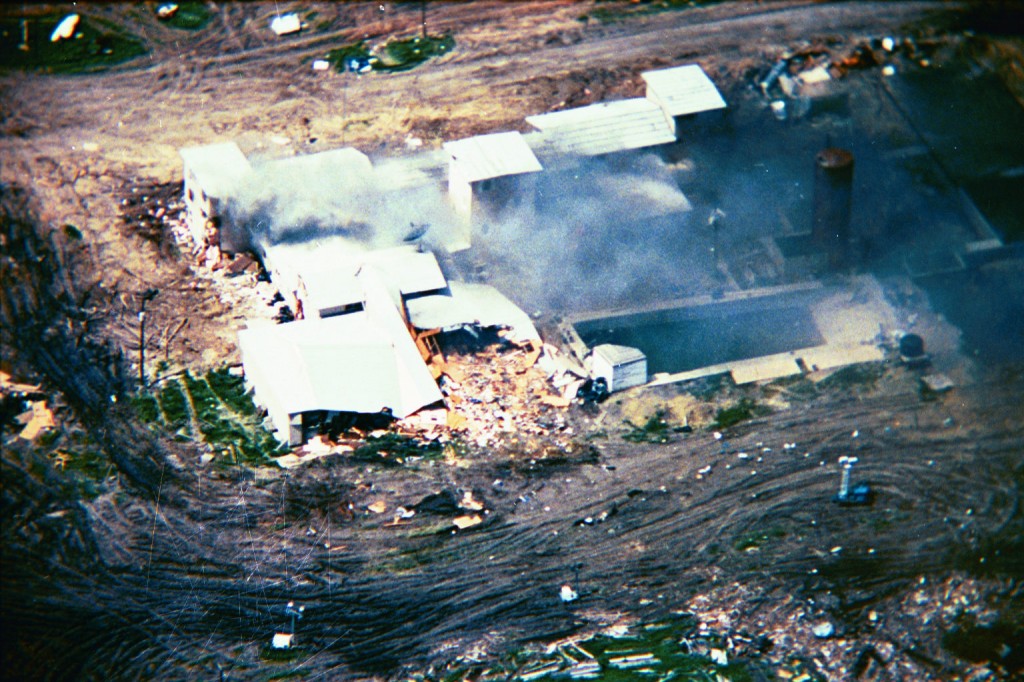 There are three documentaries on this event we recommend

The latter two of these were announced for re-release at the beginning of this month.