ERGO has new smooth rail covers, they looked a bit odd to me, but they feel comfortable.

What I like about them, is they fill a niche for me. I often want a lower profile smoothed out section of rail cover just forward of the vertical grip. One of these cut-up could be used on four or five rifles, for that purpose. 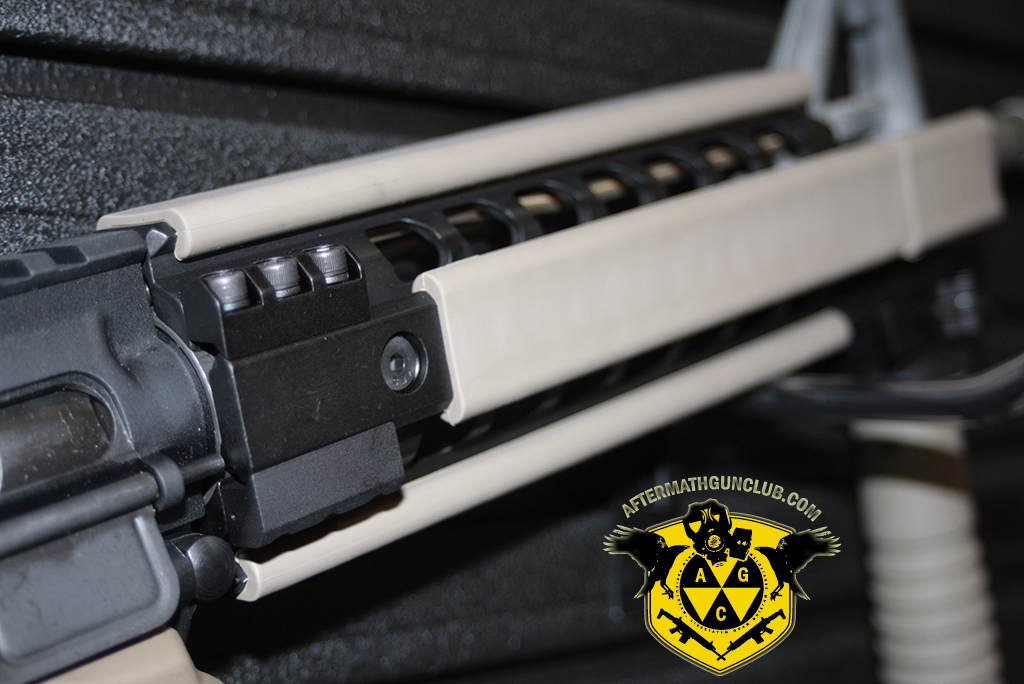 What I’ve never liked about rail covers is the price. A three-pack of ERGO brand Slim-Line rail covers is $31.50. Each rail covers 18 slots and come in black, tan, green, pink, or slime-green.

The people at ERGO have always been really nice over the years. However, they’ve done two things that irritated me. First they discontinued the Browning High-Power grips just before I tried to order some in olive drab. Secondly, they released these: 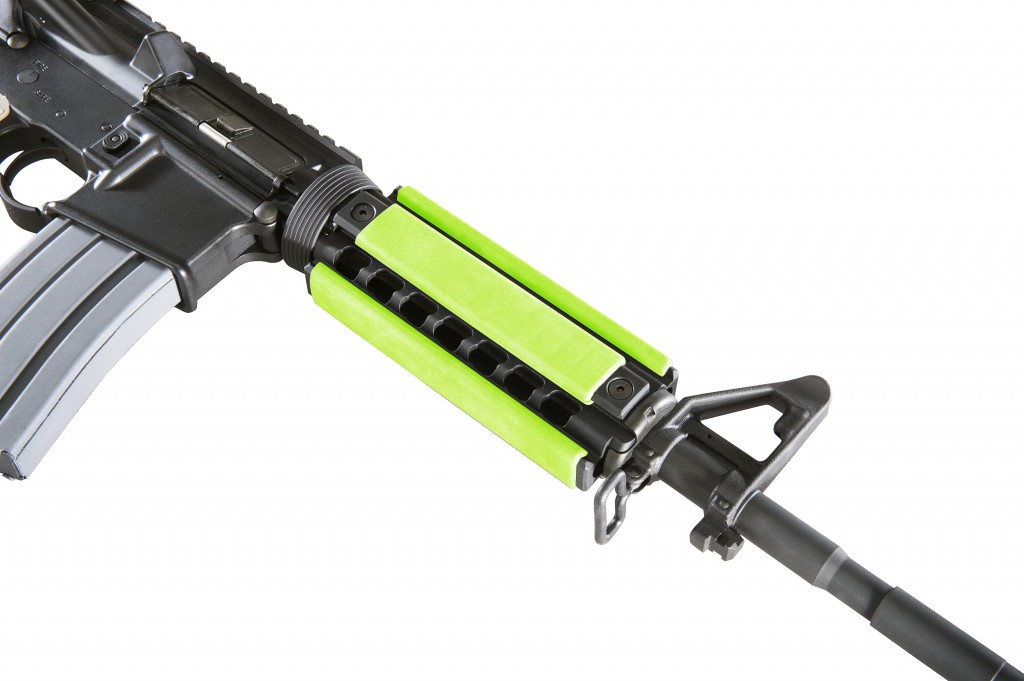 I hope no one buys them.

Since I’m talking about ERGO, the F93 Pro stock will no longer be made in a single color. The receiver extension (buffer tube) portion will only be black. If you want a solid color olive drab or dark earth model, get it now. They are doing this to save a little money in our current economy. I think it looks fine in the two-tone, i just would prefer it in the olive/dark earth instead of black. 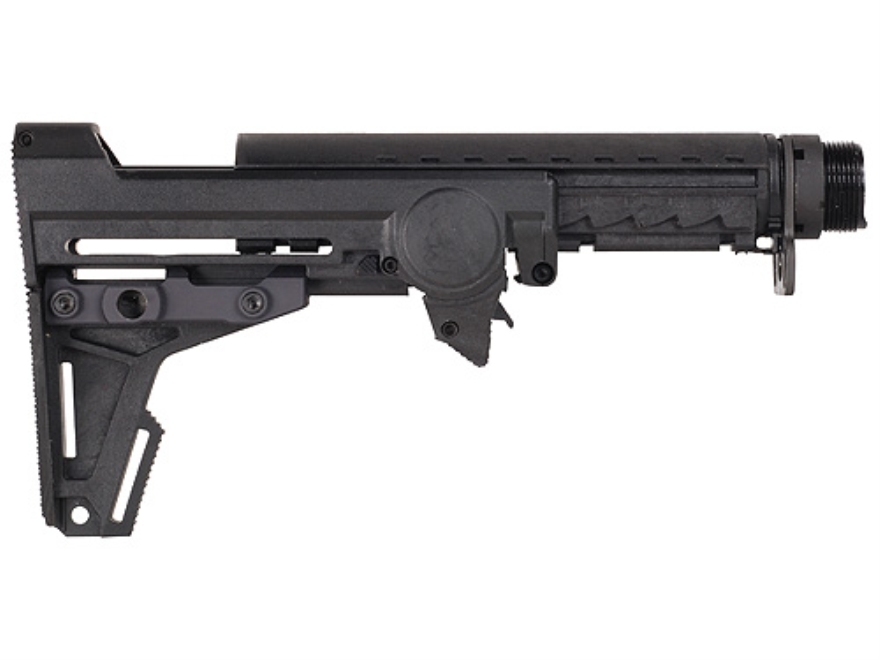