Gear Scout announced Eric Kincel, founder of the weapon company VLTOR, has announced his resignation. Eric has been a good friend, a friendship that started with him doing me (a stranger) a selfless favor.

We received the letter ourselves but wanted to stay in denial, it is now more public so there is no hiding it. We wish Eric great luck in his future endeavors. 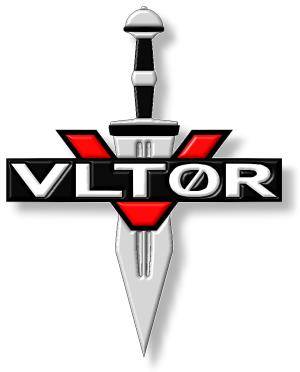 After 10 years with Vltor and eight years with Abrams Airborne, I’m sad to say it’s time for me to move on. Leaving Vltor (my baby) was an extremely hard decision to make, but I believe I made the right choice. I believe this decision will be the best for me and my family.

I wish Vltor/Abrams the best of luck and a profitable future with many years of success. I enjoyed getting to know and working with all Vltor customers, suppliers and/or anyone that has supported us over the past ten years. Thank you. I have left an open door with the management of Vltor/Abrams for future consulting, as I hope to be a part of both companies reaching the next level of innovation and success.

I hope to see you at the SHOT Show.