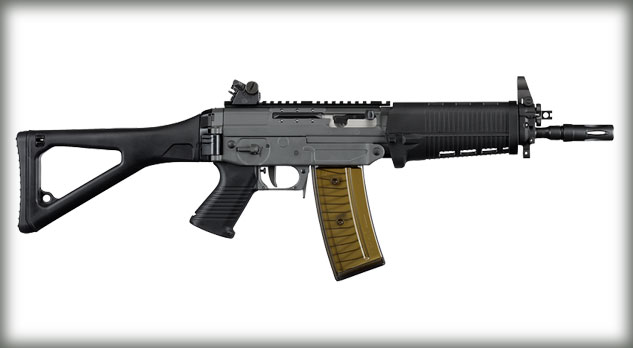 In the US SIG has added several short barreled rifles to their lineup. Here is a photo rundown of currently available models. 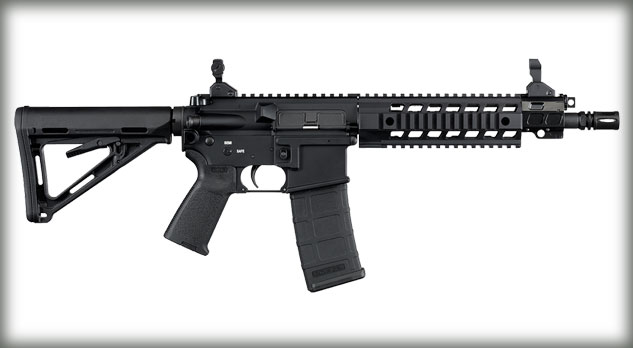 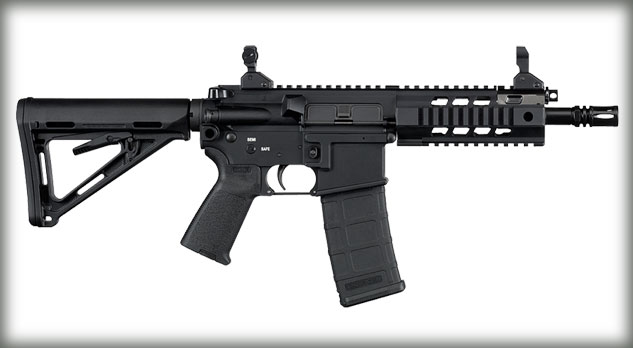 While the ACP is just a conversion kit, and not a firearm, it can make your pistol into an SBR. Th SIG Sauer ACP LE 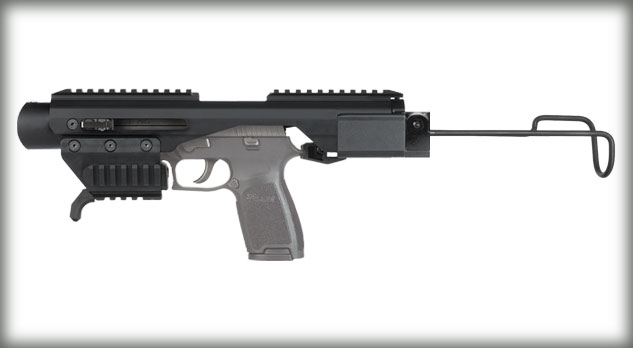