The following may have inappropriate racial stereotypes or negative language that does not reflect the views of Aftermath Gun Club. However, we weren’t there, maybe it’s 100% factual.

I am not someone involved in this story nor are any of the included posts from me. I just laughed at the horribleness most of us RSO’s have had to face. So I took some screenshots of the 4chan post and decided to share them here. The photos of the firearm were included in the thread. 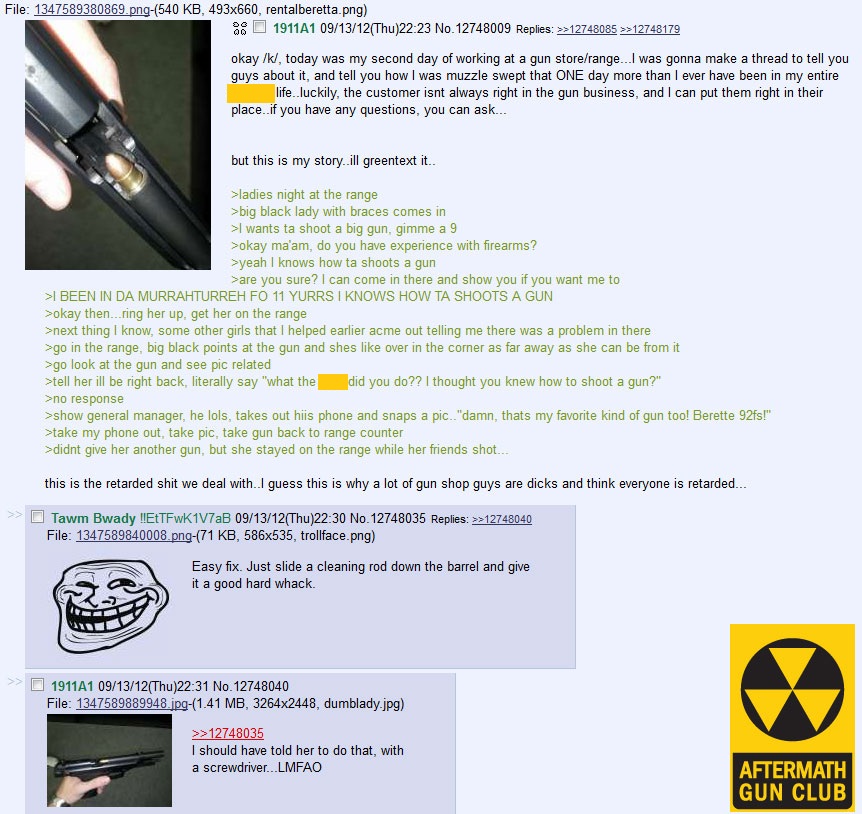 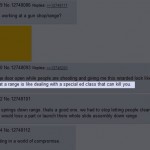 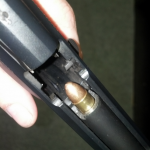 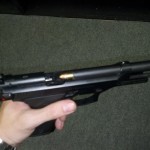 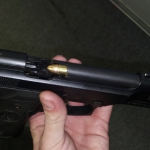 Anon, thank you for sharing.

The following sentence stuck with me, while it doesn’t reflect the majority, I can say that it does mirror some past experiences I’ve had. 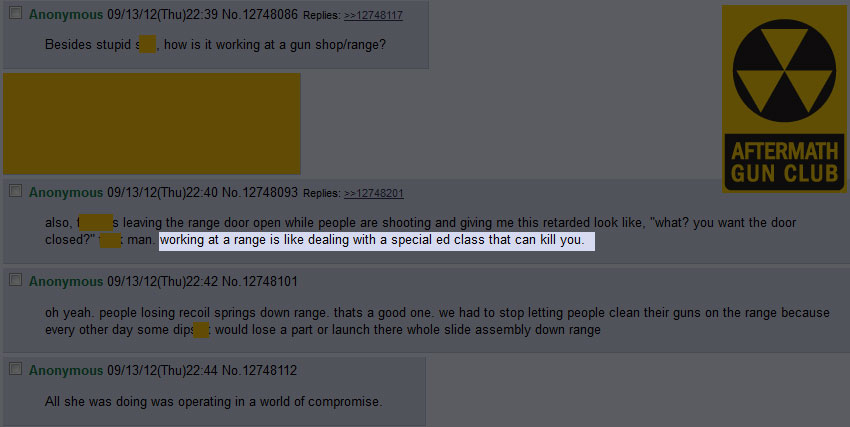 “…working at a range is like dealing with a special ed class that can kill you.”