It started with this short fan-film. I’m not sure how non-fans of the Fallout game franchise will take the films, being mostly familiar with the late nineties original games, I enjoy much of the ridiculousness. However I’m aware that a lot of key elements would require explanation to anyone not familiar.

And then Wayside Creations continued the story in a six episode mini-series.

Mayor Connors is played by Doug Jones, Among other films, the man behind Abe Sapien in the Hellboy movies. Wayside is beginning work on series two, paid for by donations from fans wanting to see it continue. 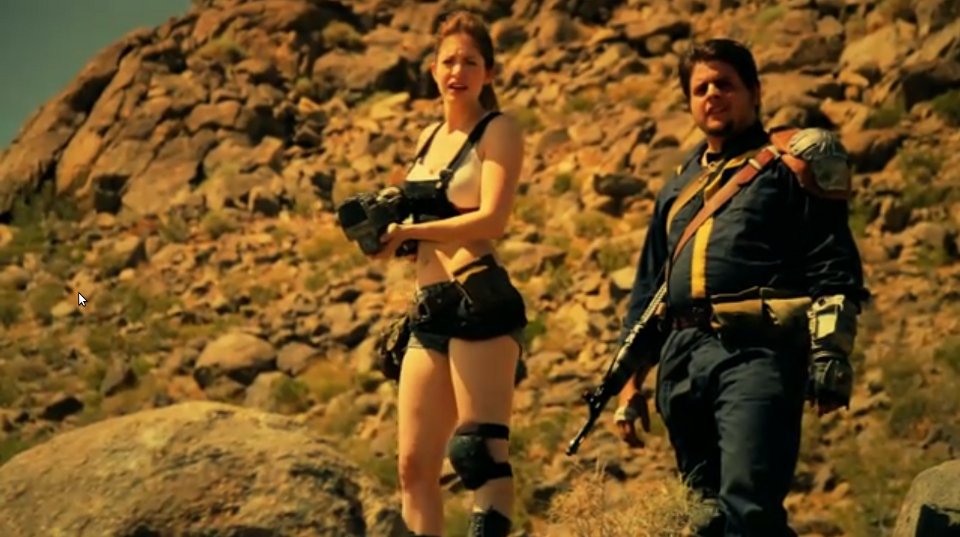