Caracal’s official site no longer lists the CC10 sub-carbine but does show off a new 9mm sub machine gun named the CMP9 SMG. It is listed in three variants with five and a half inch barrel as the “K” model, six on the integrally suppressed (with an additional 6 inches for the suppressor), and nine inches for the standard model. 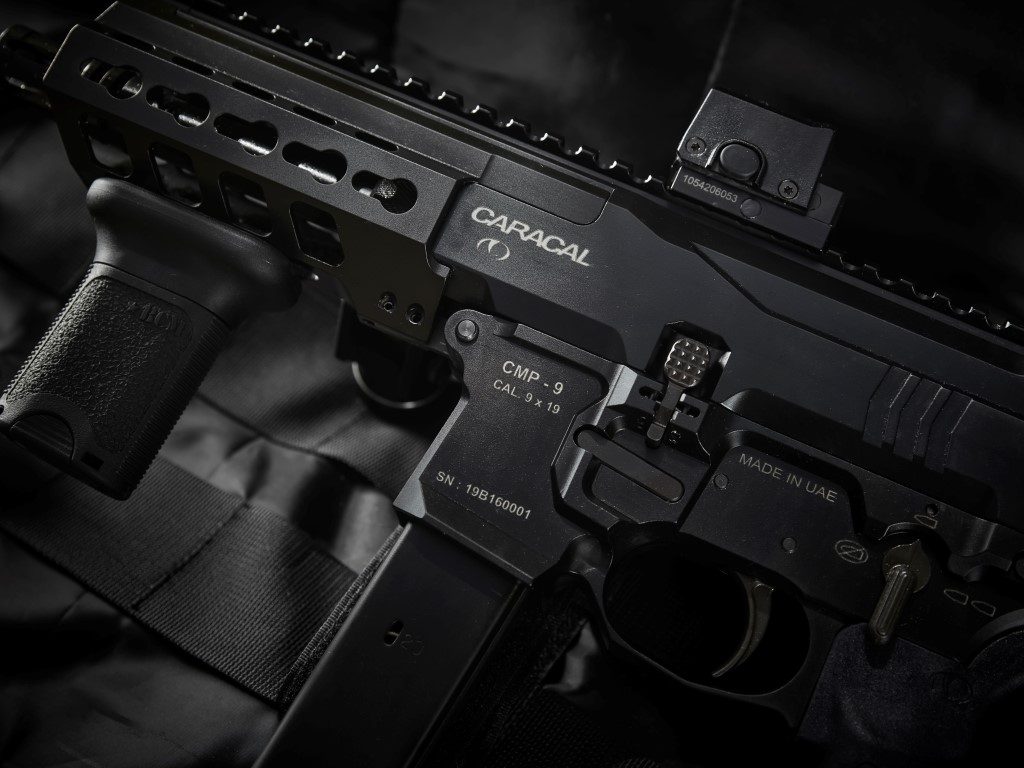 The SMG has a look akin to the modern SIG Sauer carbines, which isn’t surprising since Caracal hired Chris Sirois. Chris was the Team Lead of Special Weapons Development at SIG Sauer, then the head of R&D for Caracal International, and is now the Operations Manager for Caracal USA. 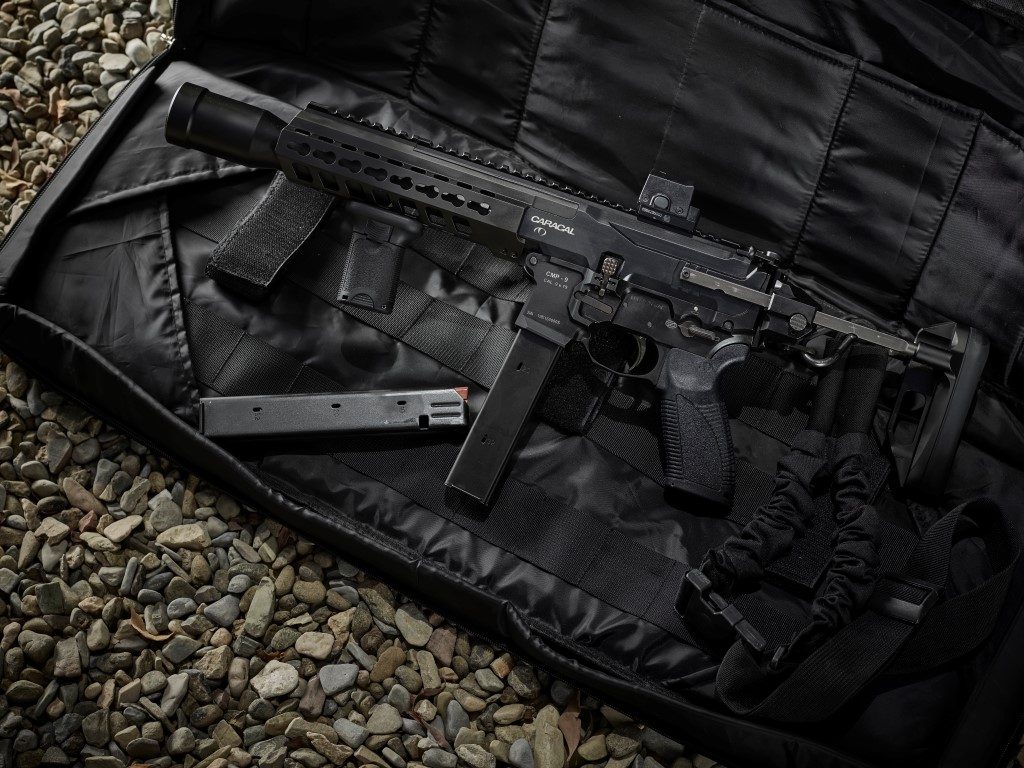 Also missing from the Caracal website are the metal framed handguns, including 1911’s, previously shown. While the F is listed as the updated Enhanced version, the model C is not mentioned.

I don’t have any official release dates of any products and did not receive a response when I inquired about the CC10 and CMP9.