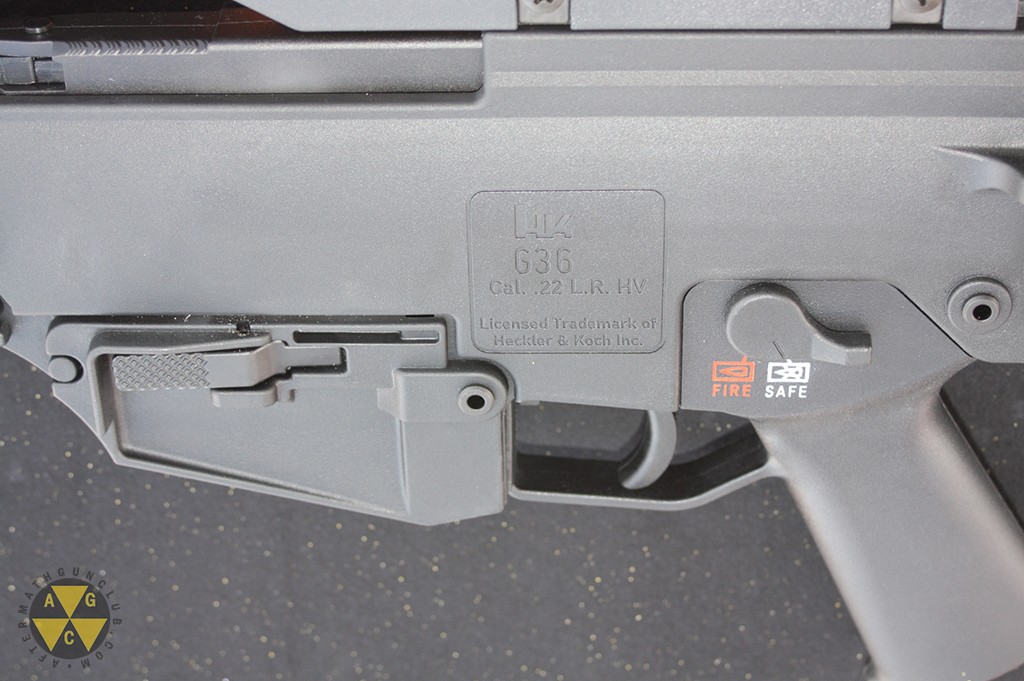 The rifle is listed in their print 2015 Tactical Rimfire Catalog with an 18.1″ barrel, using their HK416 .22LR magazines already on the market, and looking remarkably like the real thing. We were able to use the rifle at Media Day at the Range, using CCI high velocity, we didn’t have any malfunctions. The controls are like the real firearm, including the charging handle being usable on either side.

The rifle is already showing up on GunBroker as an in-stock item rather than a pre-order. However, it is not listed on Walther’s official site at the time of this post. Pricing is comparable to the H&K HK416 .22LR rifle that has been on the market for several years. 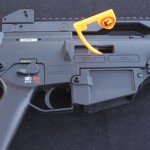 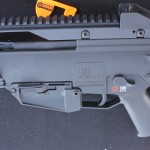 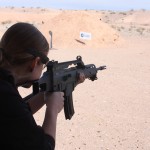 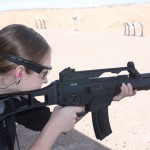